Do They Have Commitment Issues - Pt 2

In my last post, I outlined five signs to watch out for when you’re with someone new and you’re looking for commitment. Obviously, there’s a huge variety of signs that can signal someone doesn’t want a deep and meaningful relationship. That they’re happy just coasting along and they’re not looking for ‘the one’ even if they act like they’re pretty into you.

Here are five more signs to watch out for:

There's something secretive about them 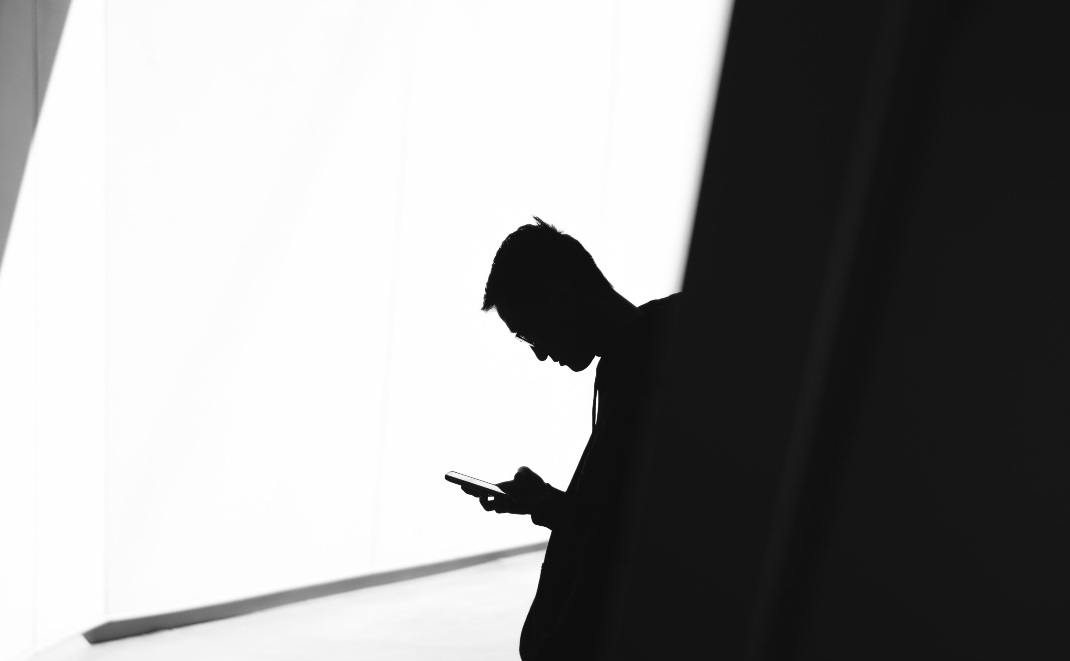 Non-committers often have an elusive quality about them. Frequently you can’t tell what they’re up to or doing with their spare time. They don’t give away a lot about this time apart from you.

Sometimes it's hard to put your finger on it but if your intuition springs to life giving you messages like, "What do they do with their time?" you can tick this box.

Non-committers use their great sexual chemistry as part of their ‘self-protection’ policy. It keeps a new partner hooked believing that the sexual passion equals passionate love.

But on closer examination the emotional chemistry is definitely lacking. Don't let the good sex fool you into thinking that this is the real thing.

Their actions speak louder than words 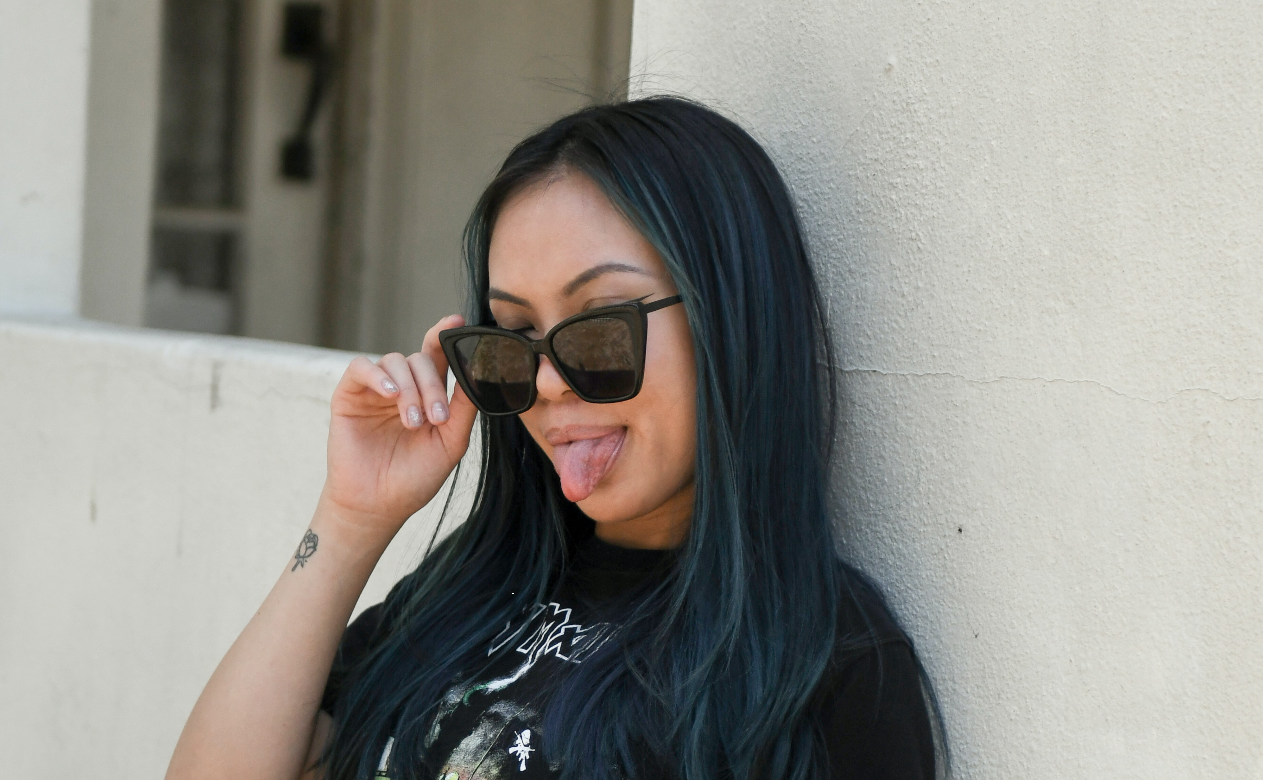 A non-committer is skilled at saying the right things but doesn't necessarily do them. You'll find over time that they’re good at saying what you want to hear but nothing happens and promises fail to materialise.

A common example is that they “talk the talk" about moving in together. They’ll even talk about the detail of the sort of location or place that’d work best but it never goes further. There’s no movement behind their words.

Their very best friend is of the opposite sex

In my last column I mentioned how they’re really good with the opposite sex (we’re talking straight relationships here) but you might also find that he or she has the mostenduring and best friendship with a member of the opposite sex too.

Ultimately this can be confusing to you: how can they have such a great friendship with him/her but don’t seem to deepen things with me?

Having ‘the conversation’ is difficult with them 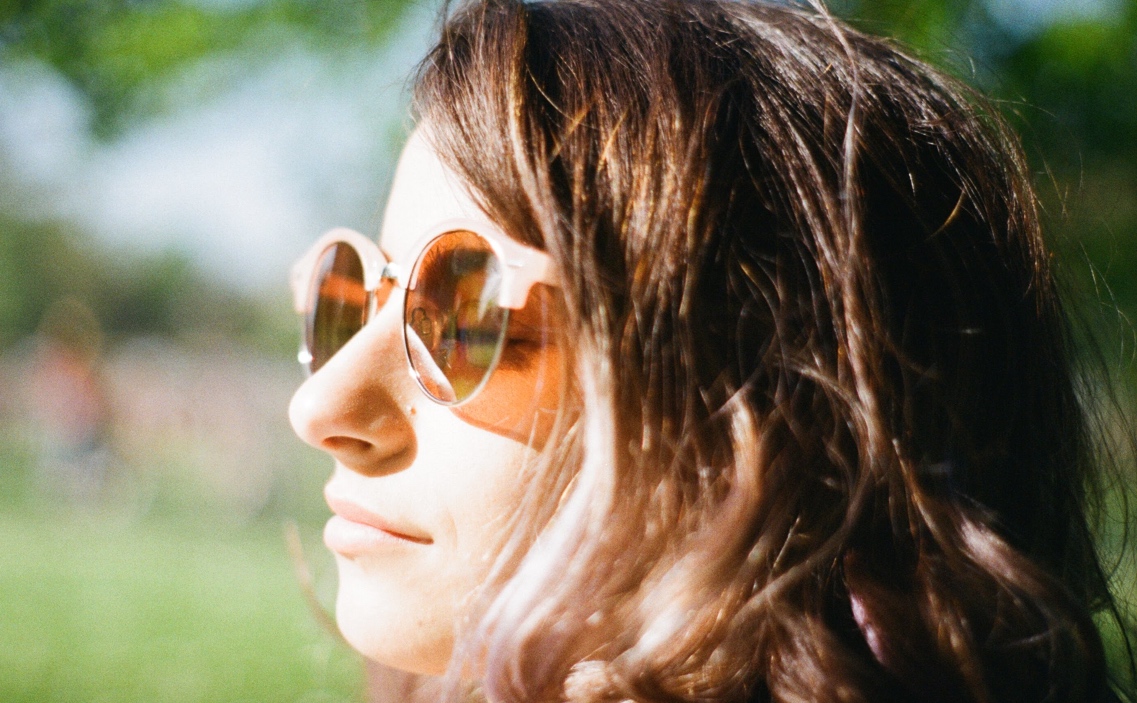 Because a non-committer can be a lot of fun, they can be good in bed, they get on with the opposite sex, etc., you’d be forgiven for thinking they’d be good at having big conversations – like where your relationship’s going.

However, when you try to have a serious conversation with someone who has commitment issues, you often find that you’re the only one going deep in it. You’re the one who confesses the seriousness of your feelings, your hopes and your dreams. You’ll notice you don’t get that back from them. It can feel a bit like banging your head against a brick wall with these attempts at having deep conversations.

It’s up to you if you stick with it after noticing these signs in this new person. I wouldn’t give it too long though if time is a bit short for you and you really are looking for full commitment.

Check out Dr Pam’s art gallery and shop for gift ideas, fantastic for a loved one: https://drpam.co.uk/art.php

Photo by Warren Wong on Unsplash

Photo by Fred Moon on Unsplash

Photo by Chandra Oh on Unsplash