Do They Have Commitment Issues? - Pt 1

Our relationship expert, Dr Pam Spurr (on Twitter @drpamspurr), shares the signs of a commitment phobe.

I frequently get asked about how to tell if someone has commitment issues. People will say to me that their new partner seems “great” but they think their relationship isn’t “deepening” and could this be about commitment?

Let’s face it, this is a big deal if you’re looking for commitment at this point in your life! I've noted over the years that at a psychological and emotional level there are a number of signs you might be with a ‘non-committer’. This is by no means an exhaustive list but certainly the following are some key signs that the person you’re now dating probably isn’t looking for something deep and meaningful:

They’re guarded about meeting your family or introducing you to their family. 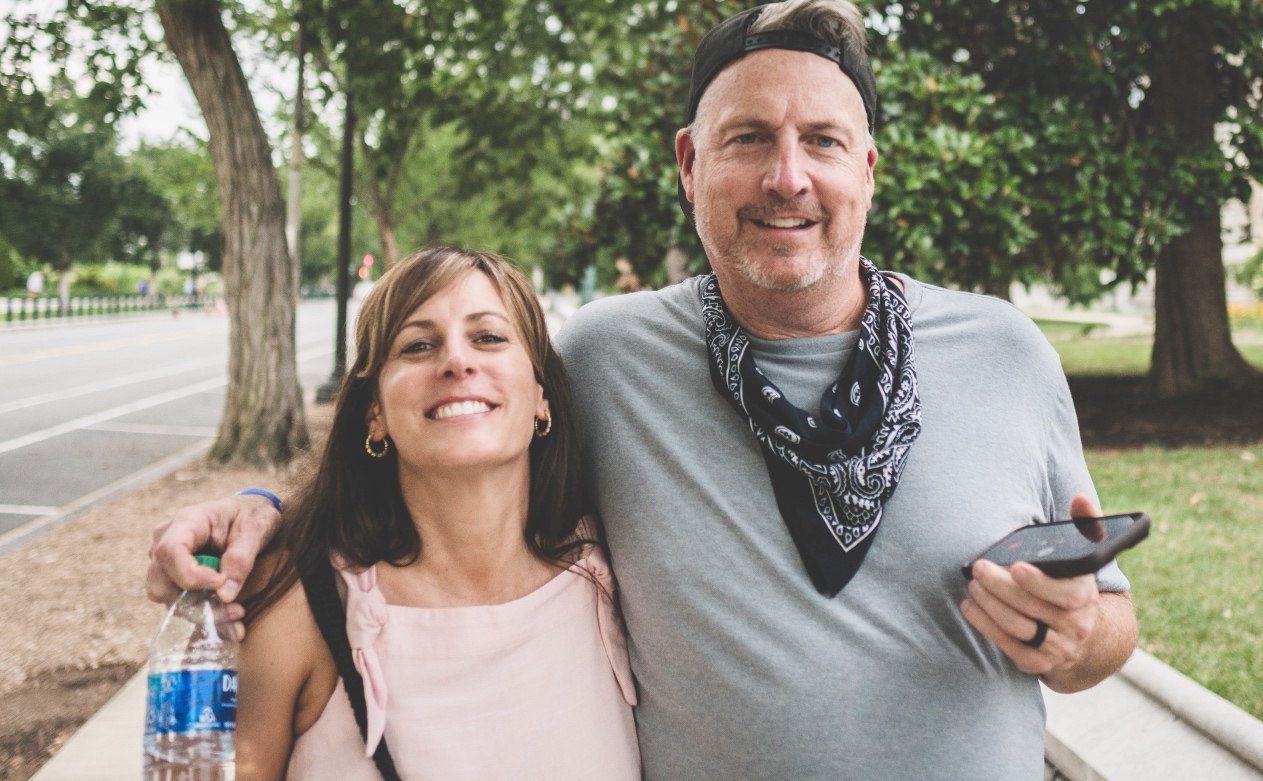 There comes a point where we quite naturally want to meet each other's friends and family. The non-committer will dream up every excuse under the sun why they don’t want you to meet their family, e.g., that they’re "difficult", they live far away and they don’t see them much anyway. They’re most likely to also back out of meeting yours with some excuse or other.

They were married early in life and that failed.

I used to call this the "George Clooney phenomenon" – married and divorced in early adulthood. But this was before he met the sensational Amal - and finally got married for a second time. People who have an early taste of marriage, that was unhappy, often swear off ever marrying again. This can fool you. You might think they’ve been married before so maybe they'll change his/her mind and do it again. Don't hold your breath!

They’re good with the opposite sex. 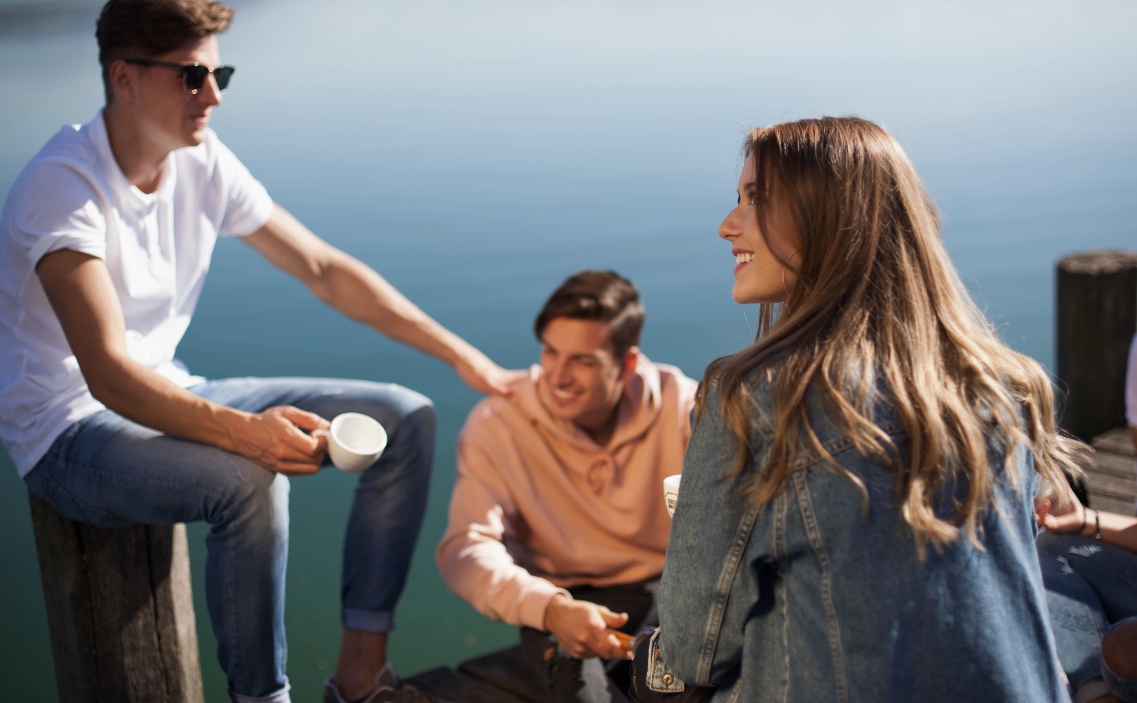 It's incredibly aggravating the way a male non-committer gets on so well with women. And vice versa – a female non-committer gets on so well with men. They tend to be incredibly popular with the opposite sex so you think that signals good news for you! This might be part of their defence mechanisms where they can claim that "they adore women/men" when you're asking why they won't commit to a serious relationship.

They use material goods to make up for bad behaviour. When they’ve behaved badly the non-committer will use their imagination to buy you a gift as an apology. This means that rather than sort out the issue properly by giving you support, understanding and love, they can get away with what is actually a shallow effort. 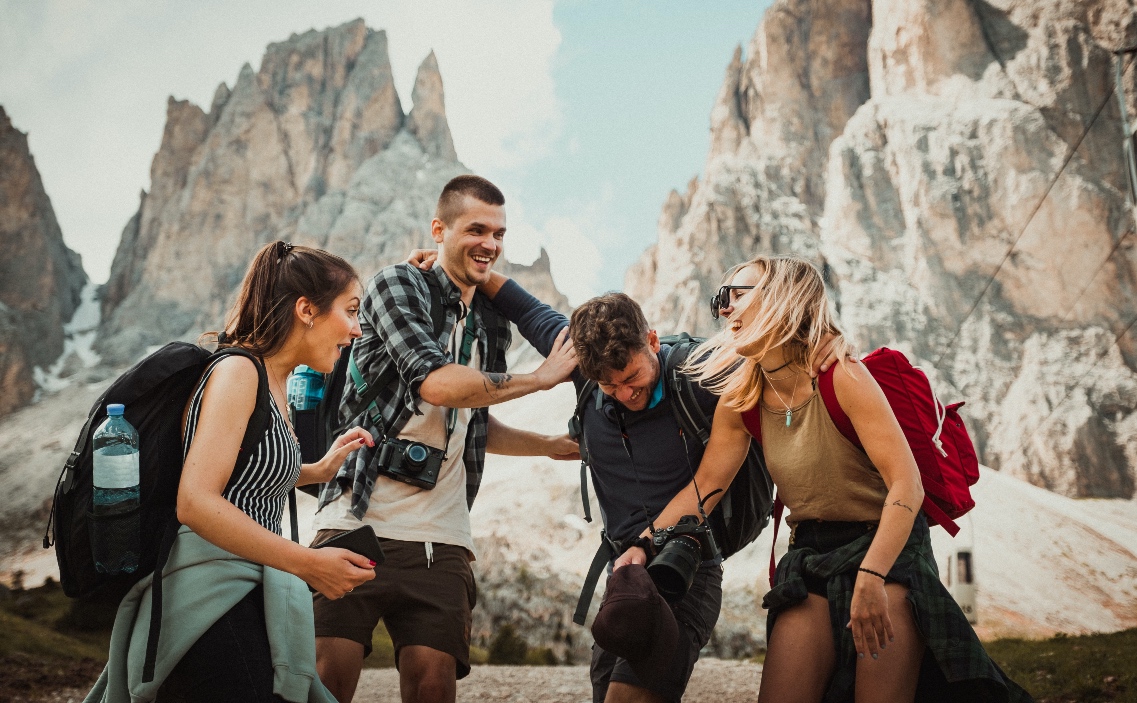 Ultimately if you're involved with a non-committer, you'll find you come second to something else in their life. Be it forging on with their career, their fantastic circle of friends or their love of, e.g., mountain climbing, you'll have a sense that's his/her priority is sadly not you.

Next week I’ll have five more signs that he or she is a non-committer. In the meantime, happy dating, Pam x

Photo by Nikolas Noonan on Unsplash

Photo by Felix Rostig on Unsplash