Best Ways To Respond To Your Friend's Dating Dilemmas

You gotta love your friends and all their dating related disasters. Seriously, nothing fires off the group chat more than trying to get the scoop on the latest shenanigans of people’s love life.

While the arbitrary one liners and bang on memes are a given, sometimes a more genuine response is required.

Your friend: I just got dumped, why?

As much as you would like to give them the right answer, you can’t. However, you can tell them what you see from the outside. Have you ever noticed when their jokes went a little far? Or their bad habits just became too much (even for you)? Don’t be afraid to be honest with them as that’s your right as their friend but also be mindful of their vulnerable state. Bringing chocolate will also help soften the blow.

Your friend: I’m too old to date online

Not true. According to a poll by Morning Consult, 1 in 5 internet users aged between 55 to 64, said they’ve used a dating app or service. The beauty of technology is, depending on what you’re looking for, there’s a platform for everyone. If you’re savvy with technology yourself, why not help them out with their profile to get them started? 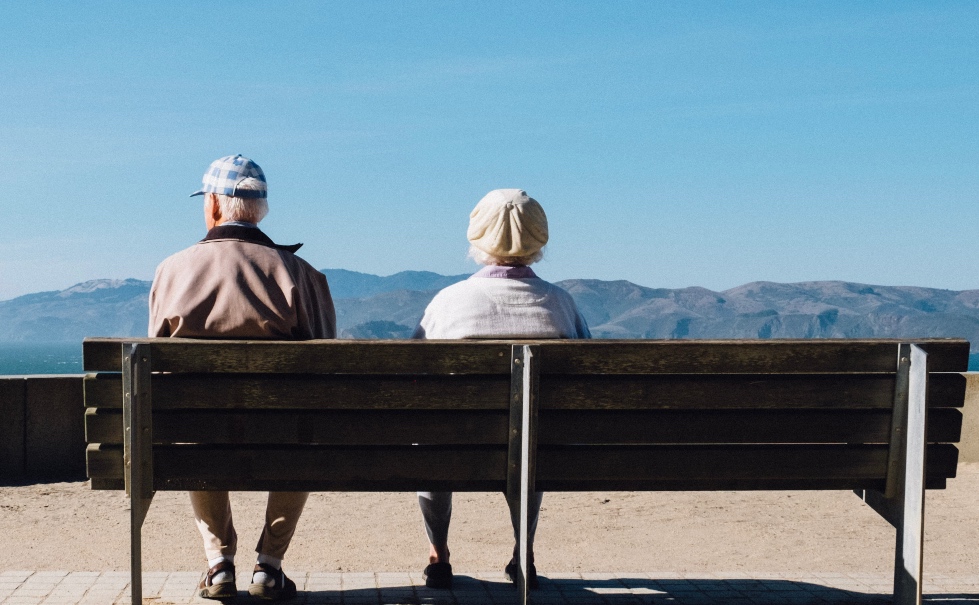 Your friend: Is going on multiple dates wrong?

Not at all. That’s the whole point of dating. To meet as many people as you want before you find what you’re looking for. Things get tricky only if they’re giving out false promises or stringing people along, then as a friend and a decent human being, you got to help them decide.

Your friend: They’ve been ghosting me, should I ask why?

Don’t do it my friend. There’s a reason they’re ignoring them and the unfortunate truth is that the other party is just not that interested. Here are a few ways to take their mind off it.

Your friend: I don’t know whether I prefer being single or in a relationship?

While it’s tempting to tell them to be single (if you’re single yourself) or be in a relationship (if you’re in one too), you need them to figure it out themselves. It’s easy for us to compare our lives with those around us but that doesn’t mean it will be right for them. Trusting what they truly want is the best way forward. 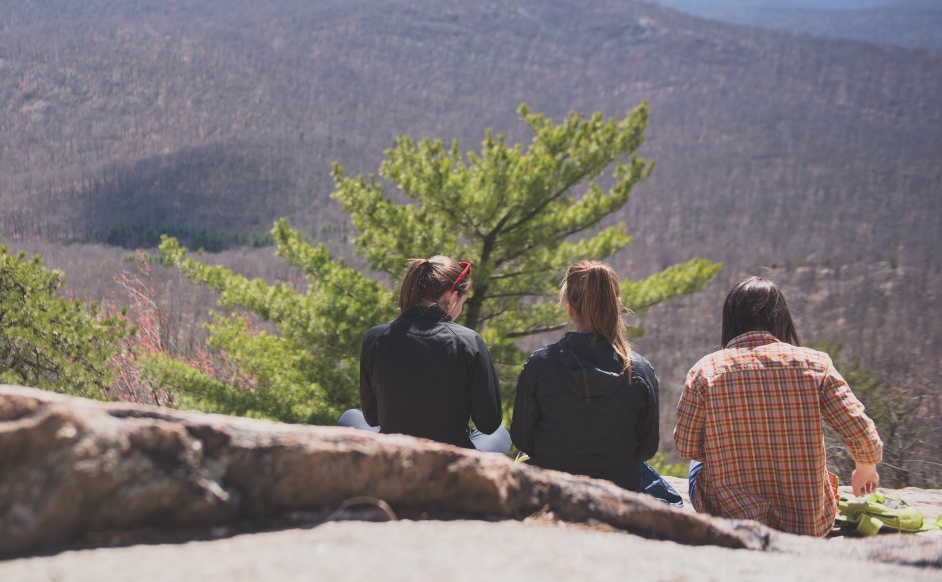 Your friend: I think they’re cheating on me, should I confront them?

Shaky territory here. You can either support their theory and help them find evidence (e.g. unusual social activity) or help them rationalise the situation. What are the red flags? Did they see a text they shouldn’t have? You are in a position to find out on their behalf if you’re willing to play the role of messenger.

Your friend: I can’t stand dating anymore. How do people do it?

It’s hard work. No one said it was going to be easy. Sounds like they’re suffering from dating fatigue so what they need is a new style of dating that will motivate them. If they’re spending too much time on apps, get them out there meeting people in real life or vice versa.

Your friend: We matched online and I’m not sure if they are who they say they really are?

This is your chance to put your investigative hat on. A study found 77% of daters research matches on a regular basis. Most spend 15 to 30 minutes conducting their investigations online. Ask your friend about what the red flags are and see if you can find any proof to suggest otherwise. If your friend is confident in wanting to meet them face to face but don’t mind you tagging along (if you promise to keep a safe distance), then go right ahead wingman.

Your friend: I really like [a friend we have in common], should I risk getting out of the friend zone?

Friendship is a tentative bond that once broken, can rarely can go back to the way it was before. Sadly, time machines aren’t available to us just yet so this will need to be thought out thoroughly before you urge them to take the jump. As a friend they both have in common, you’re in a vital position to find out if it’s really worth going for it. Ask both of them separately how they feel and if it’s meant to be, go on and play cupid.

Photo by Joshua Sazon on Unsplash

Photo by Matthew Bennett on Unsplash

Photo by Ricky Kharawala on Unsplash