Online dating for the first time? Here's what you need to know...

Online dating is here to stay. Whether you like it or loathe it, you have probably tried it. After all, it is a part of our everyday lives and has been for some time. Moreover, with the current pandemic, lockdowns, and impending loneliness, it has become the only way to meet people for many singles. Most people can see the positives of online dating right from the bat – it is a time and cost-effective way to meet someone and figure out if you would like to go out with them. Flirting online is fun, and numerous dating sites and apps have made it even more so by creating different matching and compatibility games. Still, there are some problems when it comes to online dating as well. 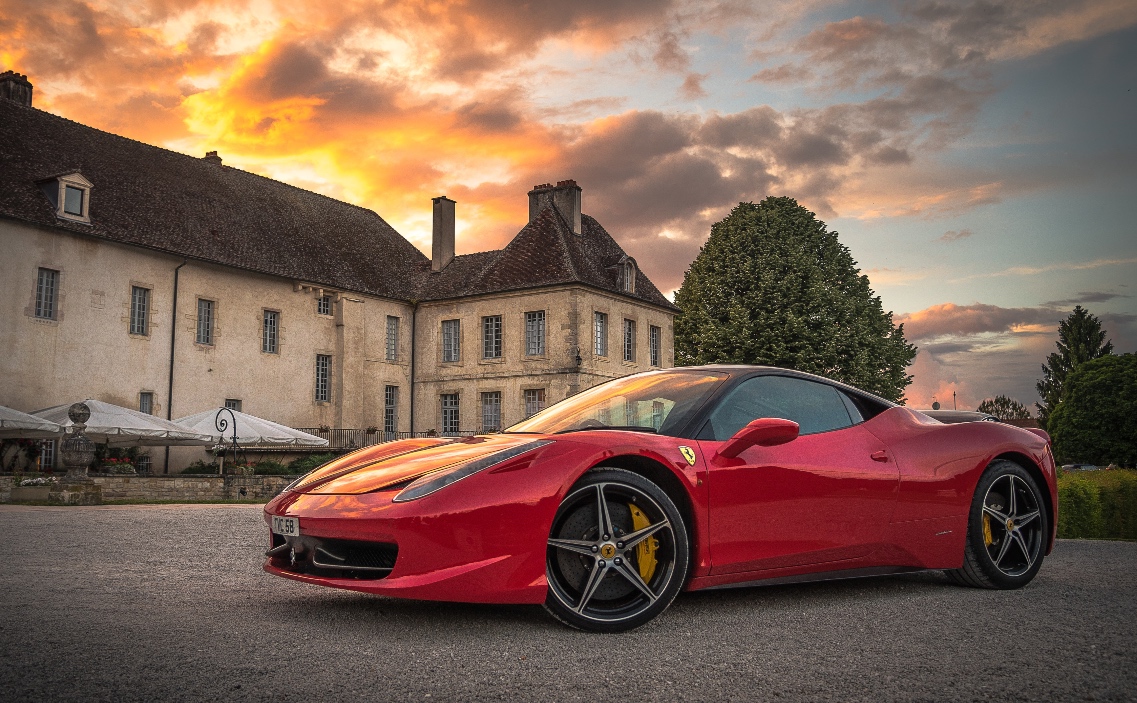 The relative anonymity of most dating sites makes misrepresenting yourself very easy. The lies people tell on their dating profiles range from minuscule half-truths to complete fabrication. Their reasoning can come from shame, feeling unhappy with their life in some way, but also malicious intent.

So, what do people lie about in their profiles? Here are some less dangerous examples of avoiding the truth:

·    Not stating their actual age

Another way to lie is simply omitting some facts about themselves, such as relationship or marital status, or editing photos excessively. The so-called ”catfishers” take these tactics to the next level by stealing other people‘s photos and fabricating an entire personality. That is why the need to recognize if the profile is real has become one of the most important skills in navigating the online dating field.

It is difficult to find people looking for a serious relationship 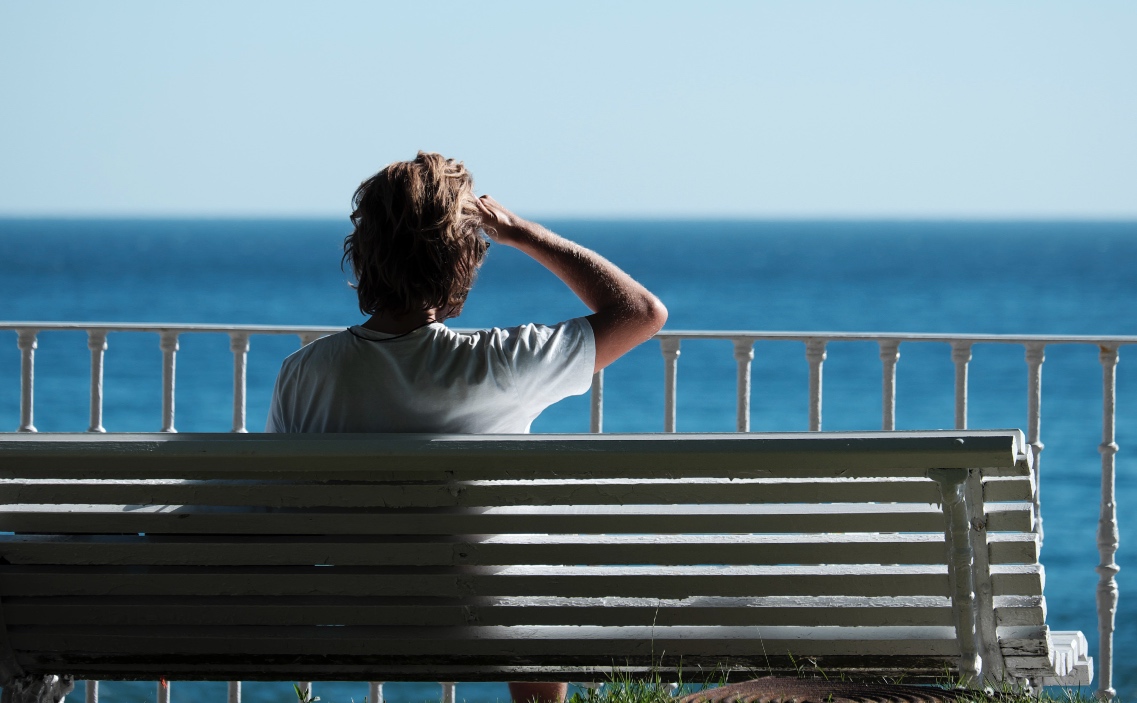 Many people are hesitant about online dating because they feel like they won‘t be able to find a person willing to commit to a long-term relationship. They are partially right, of course. Dating sites, and especially apps like Tinder are very popular among users looking for casual sex or a friend with benefits. While there is nothing wrong with that, it can get frustrating for people who aren‘t keen on these types of relationships.

The type of relationship you can start through online dating depends greatly on the user base, and by that, the site itself. If you are tired of talking to people interested only in sex, you may want to try a dating site that caters to people who want a serious relationship. That usually means the site offers some sort of matching game.

Flirting online can be an ego booster 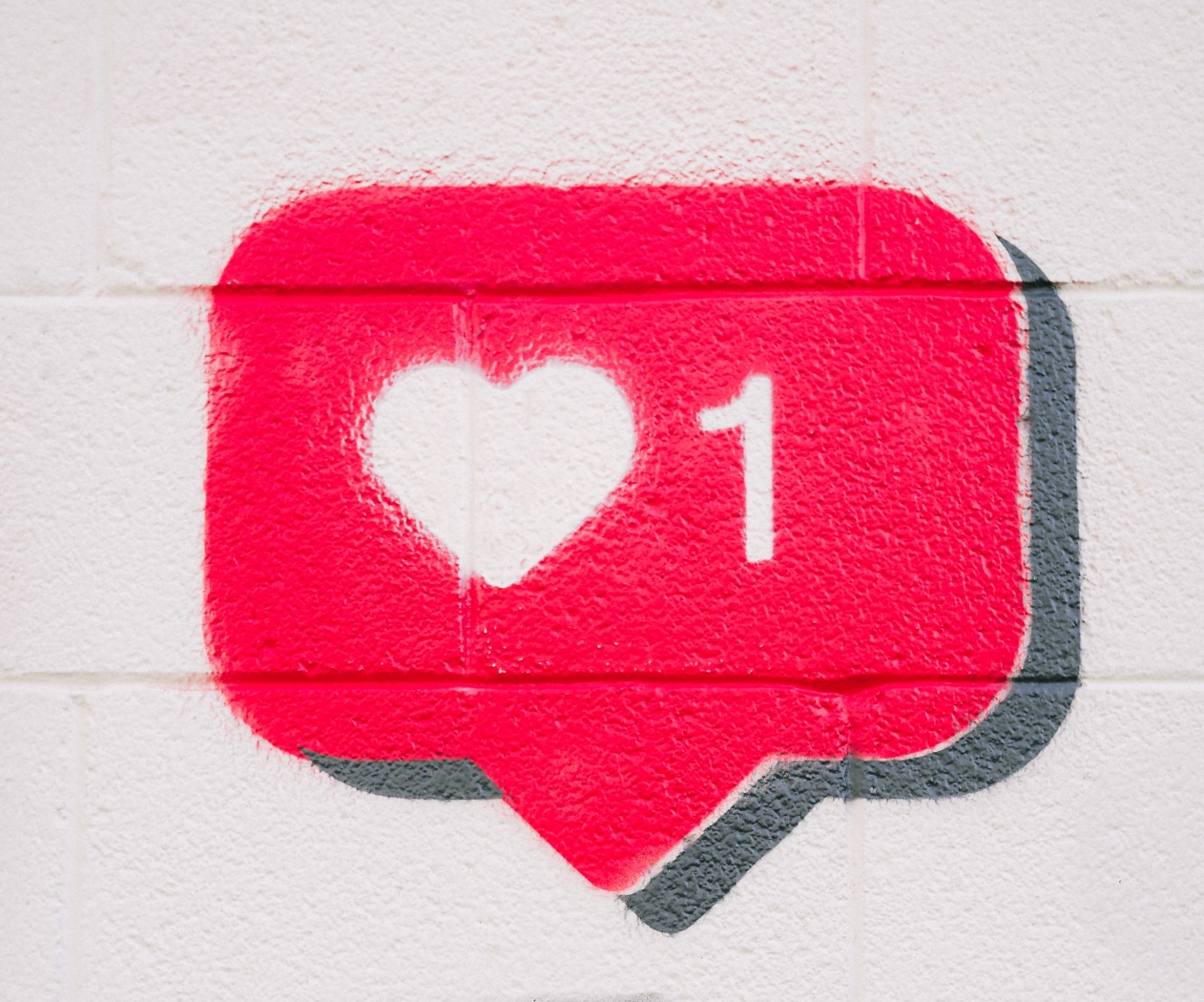 You may be surprised by this point, which is fair. Feeling good about yourself is a great thing, after all. However, online dating profiles can take this too far and give people an unrealistic vision of themselves. Getting complimented constantly is great, but it can go downhill in two different ways.

Firstly, some people who get a lot of attention, let it get to their head and end up rejecting everyone who dares to talk to them. They get desensitized and don't recognize other users as people with feelings. Encounters with this type of person can be extremely unpleasant and discouraging.

On the other hand, there are people who get a lot of attention but have no luck on their dates. This can be detrimental to their feeling of self-worth. Additionally, they will not be able to make the distinction between a genuine compliment and basic dating site etiquette.

There aren‘t too many people out there who are great at online dating right from the start. If you are only starting, you should be aware that there will be a period of trial and error. Many get disappointed one too many times and give up on the scene completely. The simple truth of life is that not everyone is meant for everyone. If you look at this fact from the point of traditional dating, it is very clear you wouldn‘t date just about anyone. However, when it comes to online dating, users will meet a great number of incompatible people in rapid succession. This can make things look a lot bleaker, and many users feel like they can‘t find anyone they actually like. If your trial and error period lasts very long with many unsuccessful first dates, it can burn you out and make you feel like you will never find your match. This, in turn, can make you seem less enthusiastic when talking to new people and lower your chances.

As online dating became more and more popular, many fake dating sites started operating. Their MO is to employ animators who will talk to new members to try and convince them to give the site money. This is especially prominent with dating sites catering to people looking for casual sex, hookups, or those who have a sexual preference or fetish. That is why it is important to check the dating site‘s reputation and track record by reading reviews and testimonials. Only after doing so, you should decide whether you‘d like to join or not. Many fake dating sites are notorious for their subscription traps. In other words, they will charge a user‘s credit card after their current plan expires even if they cancel the subscription.

Is there even a point to online dating? 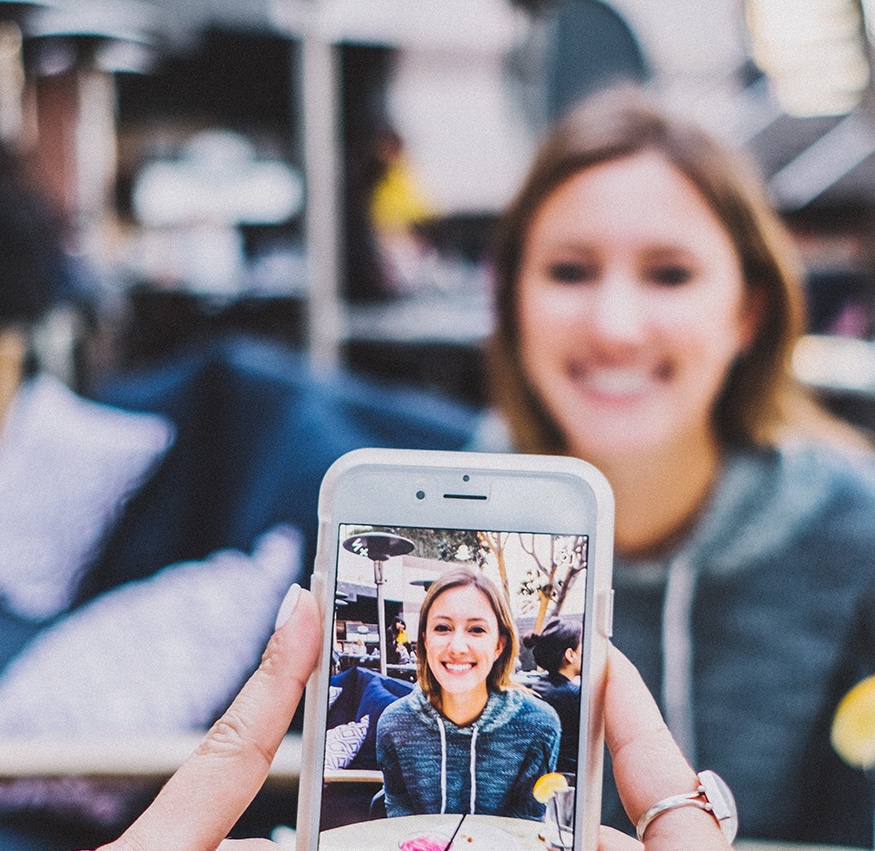 Actually, there is! Many people have a lot of fun on different dating apps and start long and successful relationships online. However, you should see whether the dating site you are using is actually the real deal. More importantly, you shouldn‘t date online (and in general) only because you are lonely and everybody else is doing it. You also shouldn‘t keep using a dating site if it becomes a chore that drains your energy. Focus on yourself when you become overwhelmed and give it another try only when you are truly ready!

Guest Author: Jelena Lukić is a home baking and indoor gardening aficionado with a special interest in psychology and emotional intelligence. You are most likely going to find her with her nose stuck in a book and her thoughts far away.

Photo by Viktor Talashuk on Unsplash

Photo by Matt Lamers on Unsplash

Photo by Miguel A. Amutio on Unsplash

Photo by Karsten Winegeart on Unsplash