Dating these days is rough. In today’s dating age, more and more often the question “how’d you guys meet?” comes up and the answer can nonchalantly be "on a dating app" without too much judgement from the other person.

As online dating has become more and more accepted, I have found that there are still so many of my friends, mostly females, that are pretty turned off by the idea of online dating.

I like to consider myself the cowboy of online dating. April 2013, I found myself single, a sophomore in college who just broke up with her high school sweetheart. I didn’t even know where to begin with dating and wanted some new male attention. I found myself on a dating website creating a profile and messaging a cute guy just for fun. 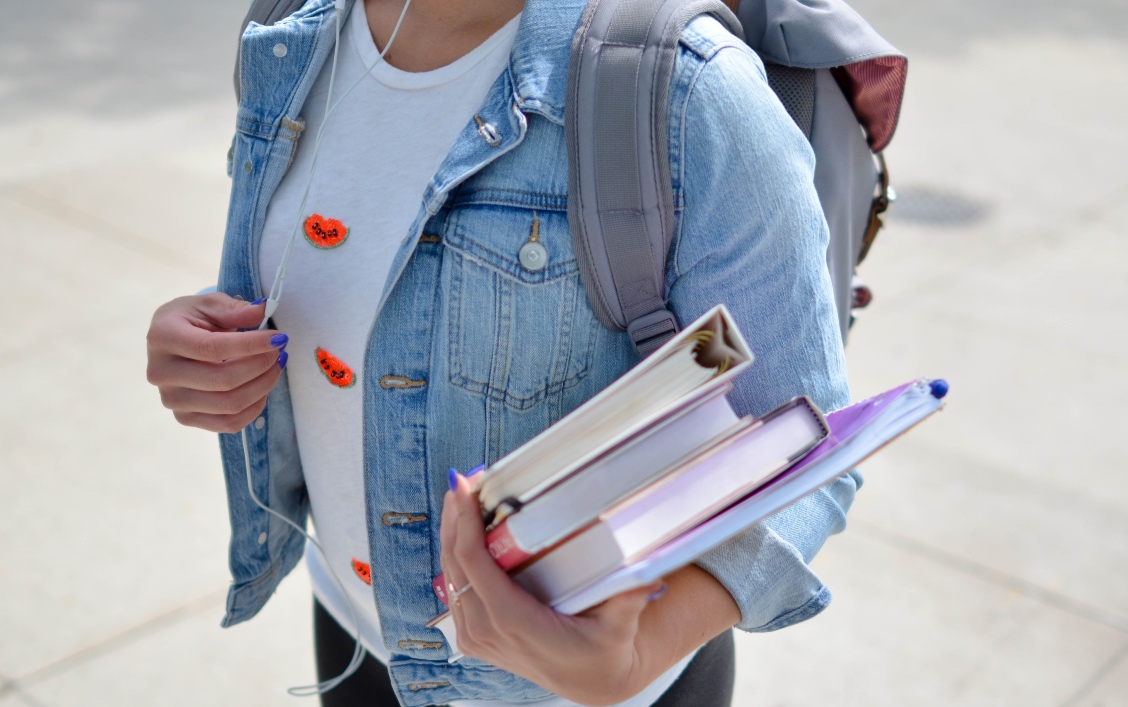 This guy responded instantly. He was super interested in meeting up where I was just hoping for some casual conversation to never actually go anywhere. He convinced me to meet up with him that next week. Well, in between that next week, the Boston Marathon bombing happened and I was extremely scared of my city with the bomber on the loose. The night before the date was scheduled, I was planning on cancelling. Luckily enough for me, the bombers were found but still at large and the entire city of Boston shut down the next day for safety. Our date had to be cancelled without me cancelling it myself, I told myself this was a sign.

We continued to talk for another week and actually met up, for lunch one day at the college Panera. The rest was history for the next 4 months. We had a whirlwind romance before it ended with him breaking my heart because he wanted to be single.

However, after that I was no longer afraid of online dating. My 3rd year of college I continued to swipe and meet up with guys. Met many guys, some good, some duds but overall had some great times with the guys that I met. As some of my friends watched me swipe, or swiped for me, they also gained confidence to do it themselves. 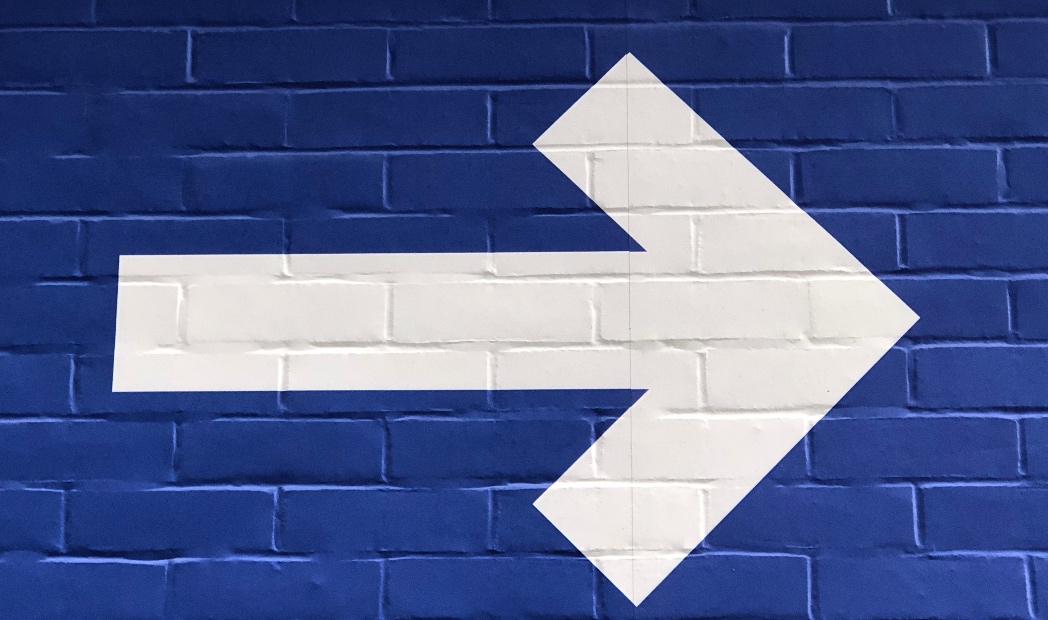 Fast forward to post grad life, my online dating game got put into high gear as I work as a nurse surrounded by a mostly female profession.

I have learned so much about myself and about people from my online dates. Sometimes going on up to 3 dates a week I gained the mentality of you don’t know if you don’t try. I have openly told friends and acquaintances about my dating lifestyle and have inspired multiple people to become more open to online dating. One of my friends met her current boyfriend on an app and told me she met him because I inspired her to put herself out there more with online dating.

I also started an anonymous twitter account to document the online dating life and found a network of people also in my same boat!

As long as you use your brain, are safe and tell someone where you’re going, and meet up in a public space, you are going to be fine! I promise.

Long story short, I am now in a serious relationship again with that guy from Panera, my first online date 6 years ago. I’d love to start using the Wingman app to further help and encourage my friends to continue to try online dating, or for the ones who have never done it, START!

Photo by Oleg Magni on Unsplash

Photo by Nick Fewings on Unsplash

Photo by Element5 Digital on Unsplash