The Online Issues You Need To Sort Out After A Break Up.

Our relationship expert, Dr Pam Spurr (on Twitter @drpamspurr) gives us advice on how to handle a break up online.

New flirtations, dating, and relationships are now played out online. You flirt subtly by, e.g. liking a post or flirt openly with flirtatious posts. Then you get together and post photos of each other, change your status, etc. It also means that breaking up gets played out online.

Here are some online issues you might face and what to do about them:

Whether you’ve only been dating briefly or it’s been a long-term thing, research shows that about 80% of couples have another ‘go’ after a breakup. And usually within a few days. After cooling off, it is logical to think, “Can we salvage it?”

No point in rushing to announce your new single status. It looks a bit foolish to then be back together, even temporarily, within a week. Leave changing your status for at least a couple weeks.

When to unfollow or defriend your ex? 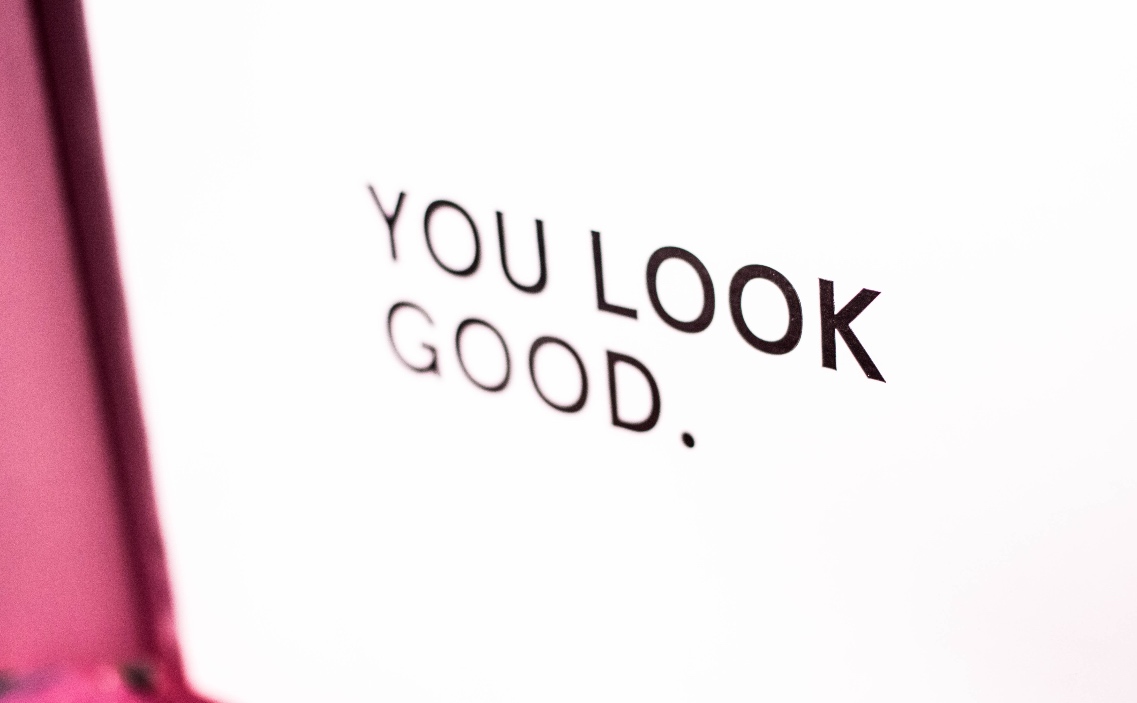 If your ex behaved really badly, it calls for an immediate blocking/defriending. You want and deserve a clean break.

But, as above, if a potential reunion between you two is on the horizon, leave this. You can unfollow later if there’s going to be nothing left between you and you haven’t stayed friends. 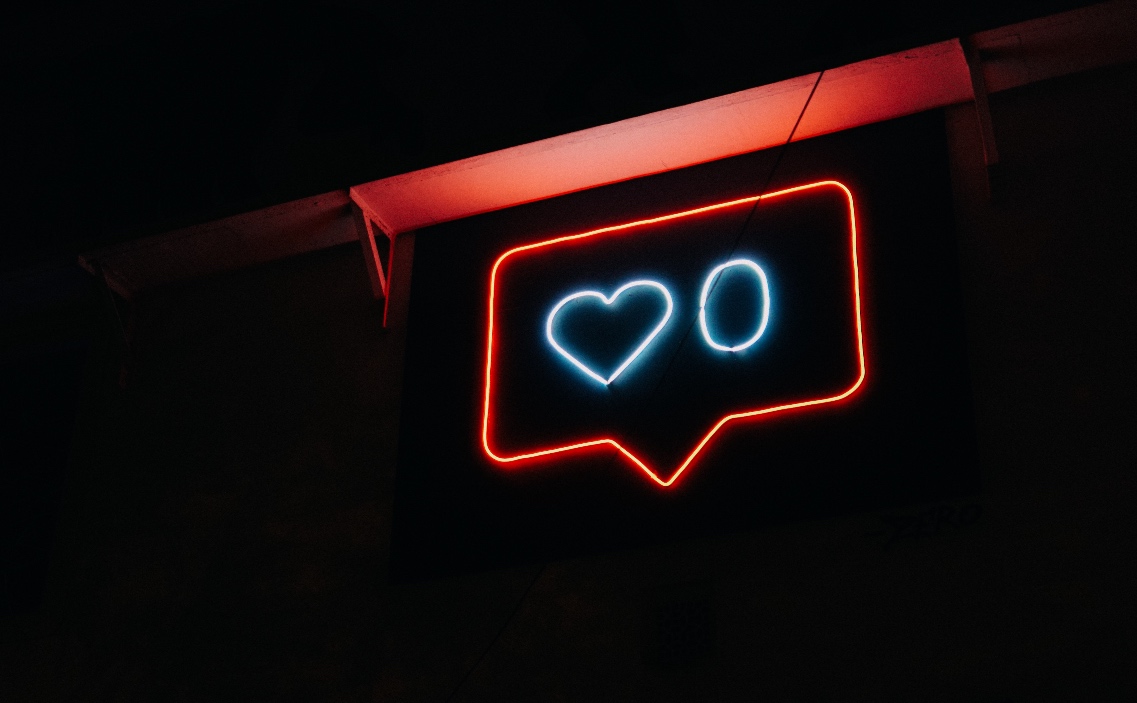 After a while, it’s okay to show you two are friendly by liking things.

When can you announce a new love?

If you’ve any respect for your ex, take time announcing a new relationship in a post or by changing status. If you’ve been left wanting to stick the boot in, you’re probably dying to do it quickly.

It’s important to think rationally rather than in an “I’ll show them mode”. Even if your ex treated you badly and you can’t wait to show off someone new, rebound relationships break up quickly. One study found only one in ten last.

To delete or not those photos of you and your ex? 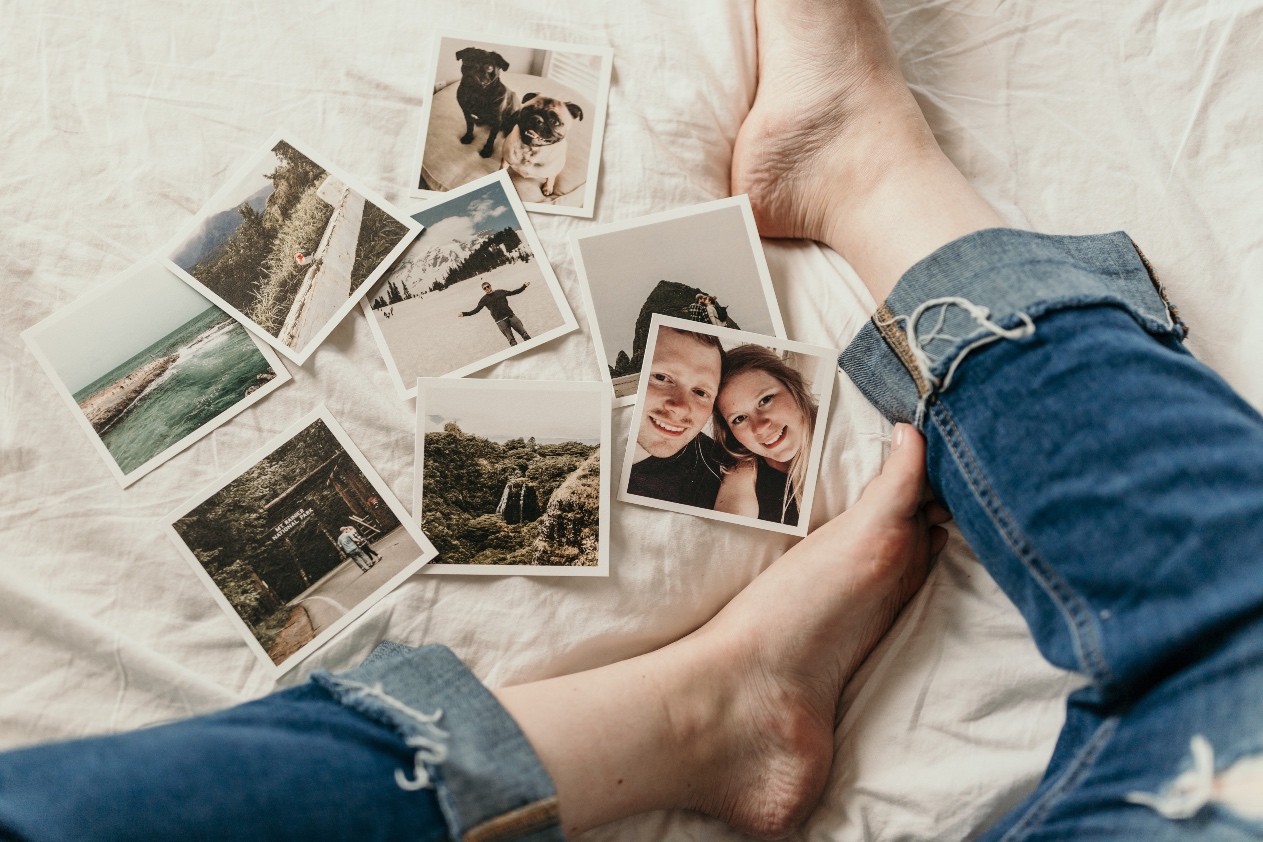 Once you’ve left it a couple weeks and the breakup’s definite, you can start deleting. Deleting every last shred of your ex within minutes of the breakup comes across a bit extreme.

Others interpret panic-deleting as a sign of desperation. People notice these things, they often don’t have better to do then gossip about it! After a few days, begin deleting the most loved-up more private photos that can be painful reminders on your timeline.

What about photos of your ex plus mutual friends?

Try and be emotionally mature about it. If you delete in anger, you’ll probably regret it. So keep photos of good times, with good friends. One day you’ll be able to look at them and smile despite the fact your ex is also in them. 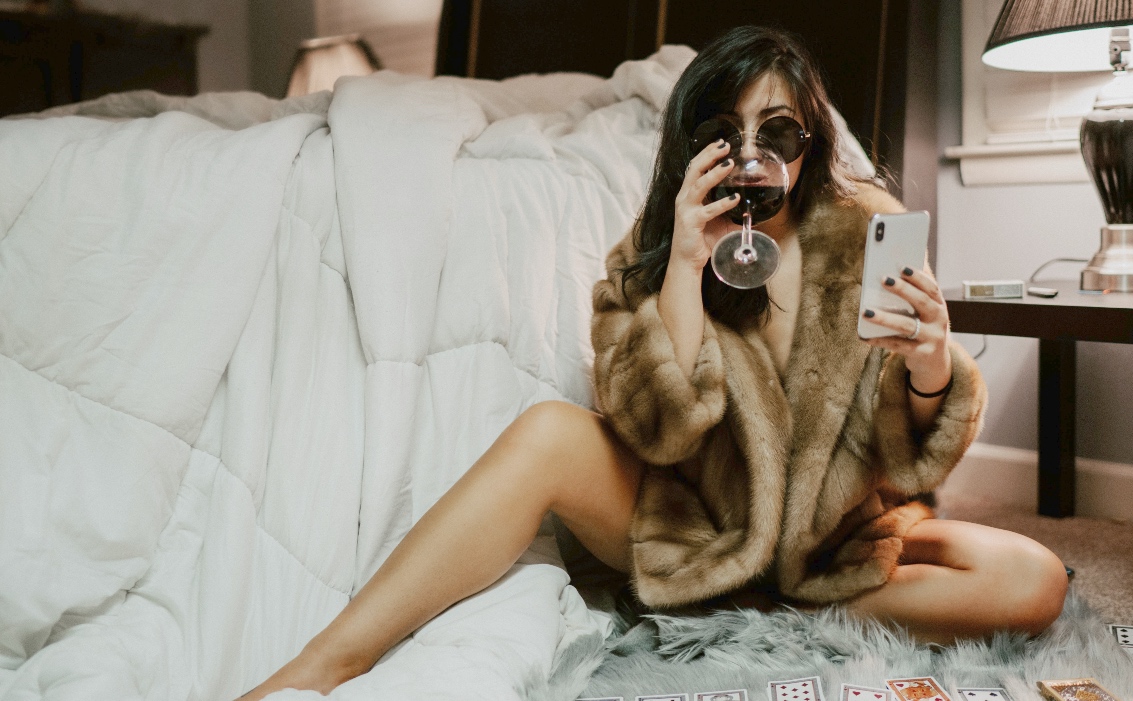 It can be hard to resist but it’s not the best idea spending time checking your ex online. It’s like picking a scab – you’ll never heal.

This’ll probably fall on deaf ears but try to resist. You can always ask a trusted friend for an update on your ex. They’ll be a good judge of how much you should know, especially straight after the breakup.

Finally, prevention’s better than the cure. When next dating and getting into a relationship, maybe spare the gory details online until you’re really sure. 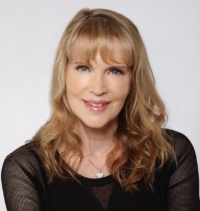 Photo by @andreyyalansky19 via Twenty20

Photo by Prateek Katyal on Unsplash

Photo by Charisse Kenion on Unsplash

Photo by sarandy westfall on Unsplash

Photo by Brittani Burns on Unsplash