How To Spot A Scammer When Dating Online

Preferably, tis’ better to have loved and NOT lost your money.

The modern phenomenon that is responsible for making and breaking relationships in the 21st century.

The internet has made it easier for anyone to have a relationship from another part of the world and date via only text based conversations.

However, the joys of online dating does have its drawbacks, one being that scammers are everywhere.

Action Fraud, reported that victims lost £41 million to romance fraud in 2017 with an average of 10 reports a day.

When it’s looking too good to be true, here are 4 warning signs on how to spot a scammer:

1.    They’re overseas or in a hard-to-reach job e.g. in the Military and wants to continue conversation via another messaging platform

Be wary of conversations that start with the person giving a lot of detail in the first text. One of the most common stories that scammers use is that they’re based in the Military and have a lack of access to communication. While their story may seem plausible at first, the reality is they’re probably using it as an excuse to have a limited conversation with you and to provoke a sentimental response. Make sure to keep the conversation on the platform you met as you’re more likely to get support from the platform’s team than if you go elsewhere, if things don’t seem right.

We all like to hear nice things especially when you’re in a vulnerable state and need some reassurance, but don’t let that “need” diminish your self-awareness. If they’re sending you long paragraphs about how beautiful/handsome you look on your profile followed by wanting to know “everything about you”, the likelihood is they’re trying to flatter you in the hope of tying you in emotionally. Other signs to look out for include lack of sentence structure or bad grammar. Use your best judgement and respond with a cautious mind.

3.    They ask for money from you or for other personal info

One of the easiest ways to spot a scammer is when they ask you for money. If you haven’t met in person and only exchanged messages online, then it’s even more reason not to hand over any money no matter how dire the situation may be on their side. They’re still a stranger at the end of the day and chances are they will cut all forms of communication once they’ve been paid. It also works both ways – if they say they want to send gifts and ask for your address, don’t give your personal information out. While it may be hard to resist a free gift, it’s important that you do until you can fully trust them (and you’ve met them in person!).

4.    They avoid meeting in person

The main issue with online dating is the fact that when you start a conversation, you’re not having one face-to-face. This gives way to people pretending to be other people, fake profiles and general catfishing. In order to see if it’s actually going to go anywhere, you need to meet the person in real life or at least via a real-time video chat (if they just send a video, it could be easily taken from somewhere else). If they’re constantly avoiding these two options, then it’s likely they don’t want to be seen as they are not who they say they are. 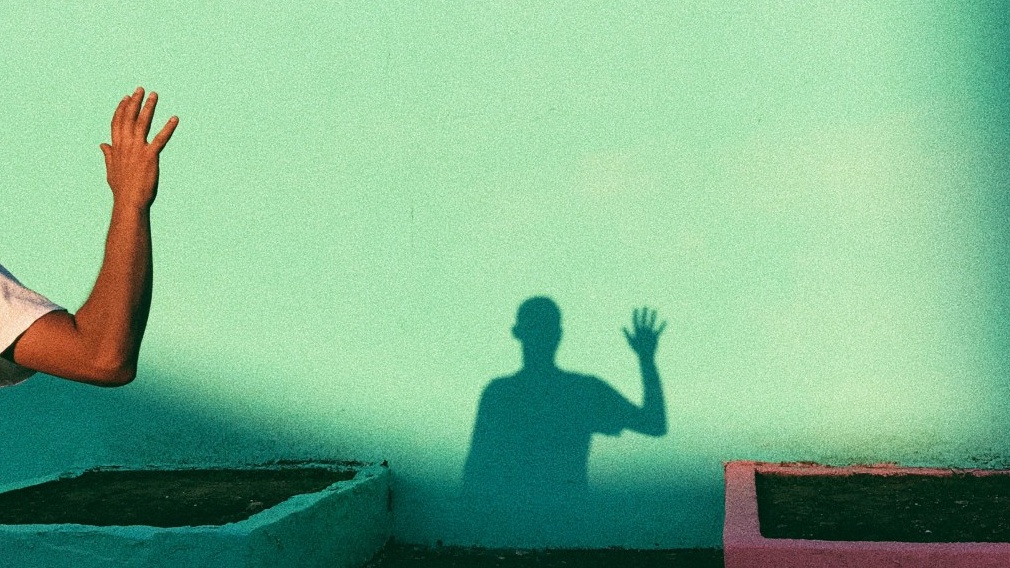 Our Top Tips On How To Stay Safe When Dating Online:

1.    Ask to meet in person/video chat– When you’ve both exchanged a sufficient number of messages and when you’re ready, arrange to meet in person (in a public place) or video chat, so you can tell if who you’ve been speaking to, is genuine.

2.    Say no if asked for money– No matter how convincing their story may be, refuse to exchange money, they should be dating you and not your bank account!

3.    Keep communication to the app/site– It’s safer to keep the conversation on the platform you met or at least until you’re at a point where you’ve established some trust and are ready to exchange numbers. If you continue the conversation outside of the platform, there’s less chance they’ll be able to help you.

4.    Don’t trust them on their pictures alone– While you may be attracted initially to their photos, there is always the chance that when you speak to them, they’re not the person in the pictures. The only way to know for sure is meeting them in real life or via a video chat in real time.

Photo by Ioana Cristiana on Unsplash