I Played Matchmaker For My Ex. This Is What Happened.

Can it really be done?

It may sound bizarre but if you and your ex ended amicably, then they could be your best wingman.

They know exactly how you are in relationship and what kind a person you need (even if you won't admit to it).

In my case, we were always better as friends than lovers so it wasn't surprising that we still managed to be good friends after the break-up.

As it was a mutual decision, there was no bad blood between us only good banter. So when there were times when she fancied someone or I did, we'd give our honest opinion but let them do what they wanted so we weren't overstepping the line or coming across as being jealous.

With setting up an ex you have to try and be subtle as you don’t want to offend them and make them think you are trying to get rid of them. 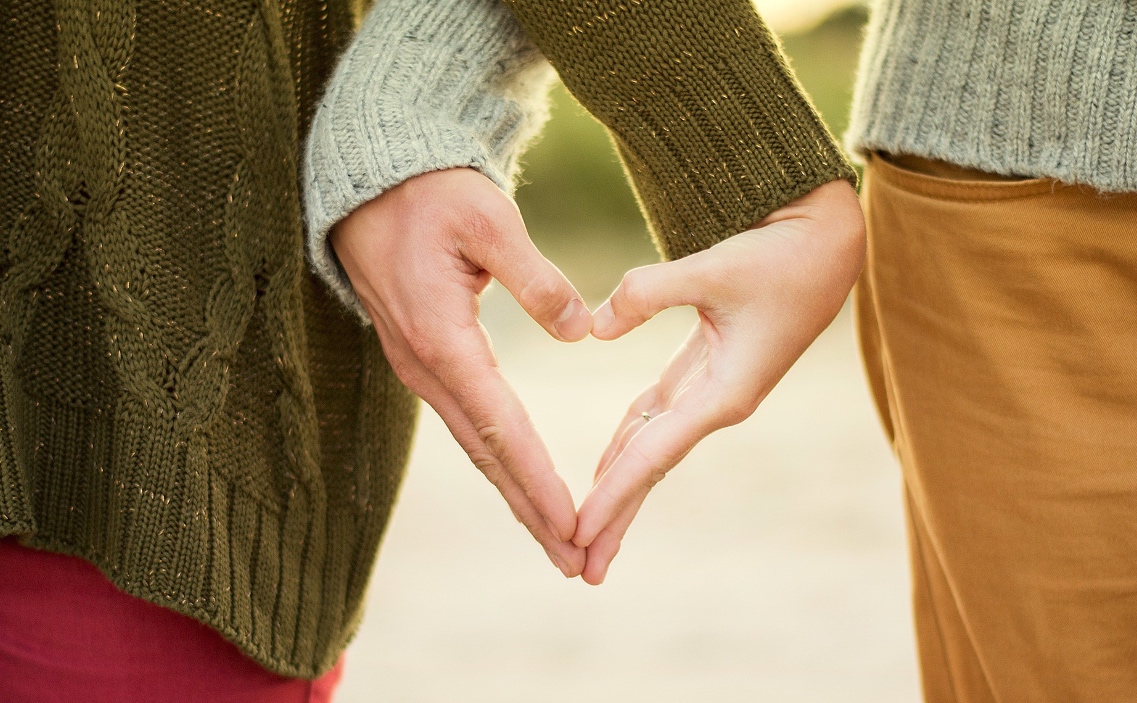 The main thing is intention.

If you're genuinely helping them be with someone you know they'd get on with, then awesome!

If you're setting them up with people you know they're never going to get on with, chances are you're going to send them mixed signals and ruin the friendship you've managed to maintain.

My ex has a very sweet disposition and a heart of gold but f*ck me can she talk! It used to drive me mad.

Now that we're friends, I can go back to handling her in small doses.

Occasionally this grated on me and I would notice this with others. When I came across this guy at work that seemed to have the same verbal diarrhoea I knew they’d be a perfect match! They could just talk over each other or they would cancel each other out with their inane chatter! 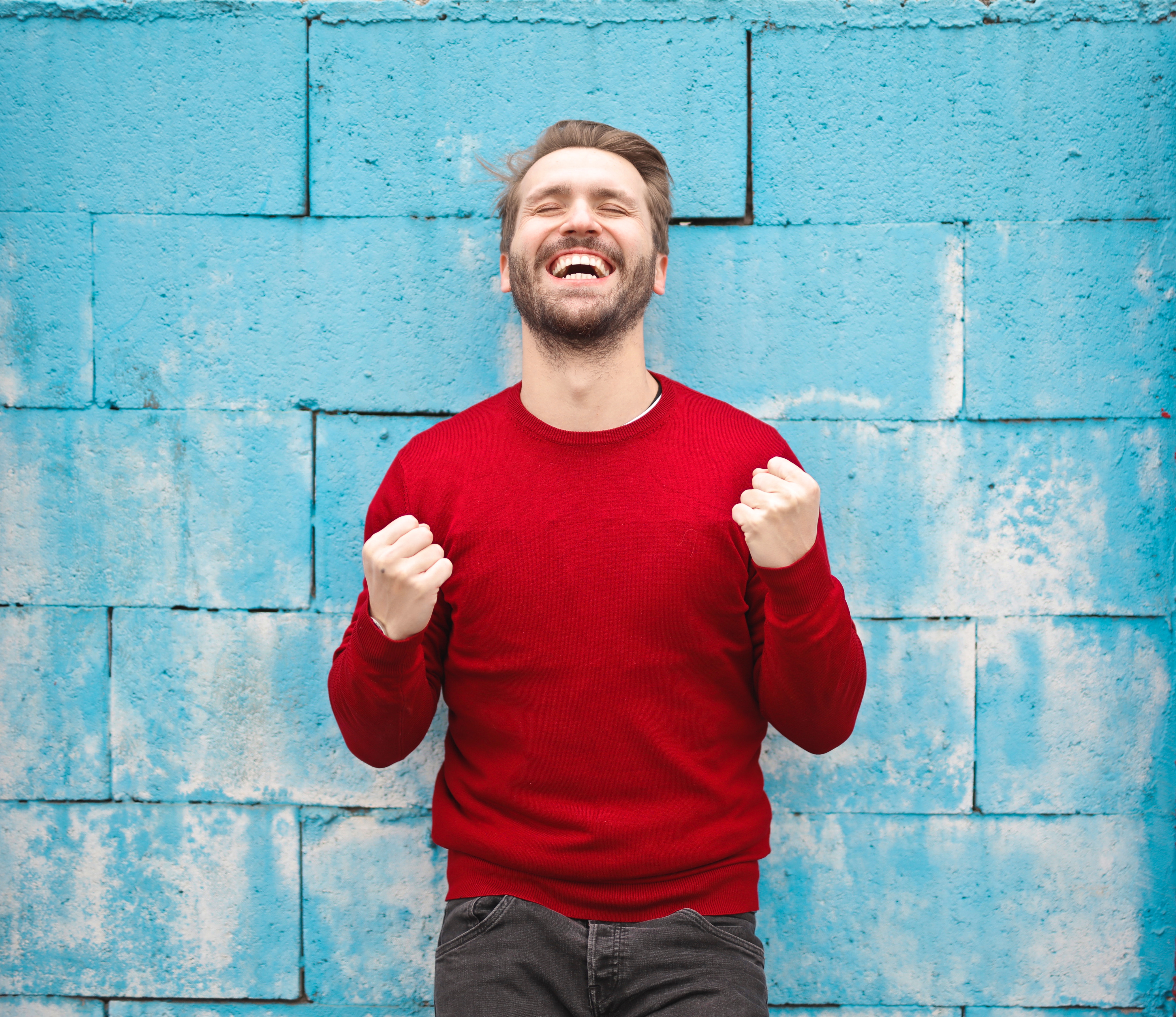 So I arranged for her to meet me for a friendly coffee after work and I just happened to go to the coffee shop I knew my annoying co-worker went to every evening just to annoy the baristas.

So of course I went over with her and he asked us to join him. I made it clear we used to date but we're better off as friends before popping to the loo. By the time I got back my work was done! I couldn’t get a word in so I pretended I got a work call that kept me occupied outside for half an hour and then told them the office called me back and made my excuses and left them to it.

I never had to do the "coffee set-up" again with her as they're still dating now 6 months on!

Photo by Toa Heftiba on Unsplash

Photo by bruce mars on Unsplash

Photo by Kristina Litvjak on Unsplash