If Your Family Was Your Wingman

What's the worst that could happen?

We argue over who ate the leftovers from the fridge, left questionable things in the bathroom and even who cheated in the great Monopoly game of 1998. (Forgive but never forget.)

However, nothing gets the family arguing more than who you’re dating.

The fact is, no matter who you go out with, there’s ALWAYS an opinion.

So what if you let them pick?

We reckon it would go something a little like this.

Let’s get one thing straight. No-one will ever be good enough for their baby but at the same time, they thoroughly want you to find someone so you don’t die alone. Either, they’re fiercely protective or overbearingly nice that a potential partner will either love it or hate it. Mothers are great at keeping reality in check. While you’re blinded by attraction, they’re already figuring out whether this guy will make it till Christmas. 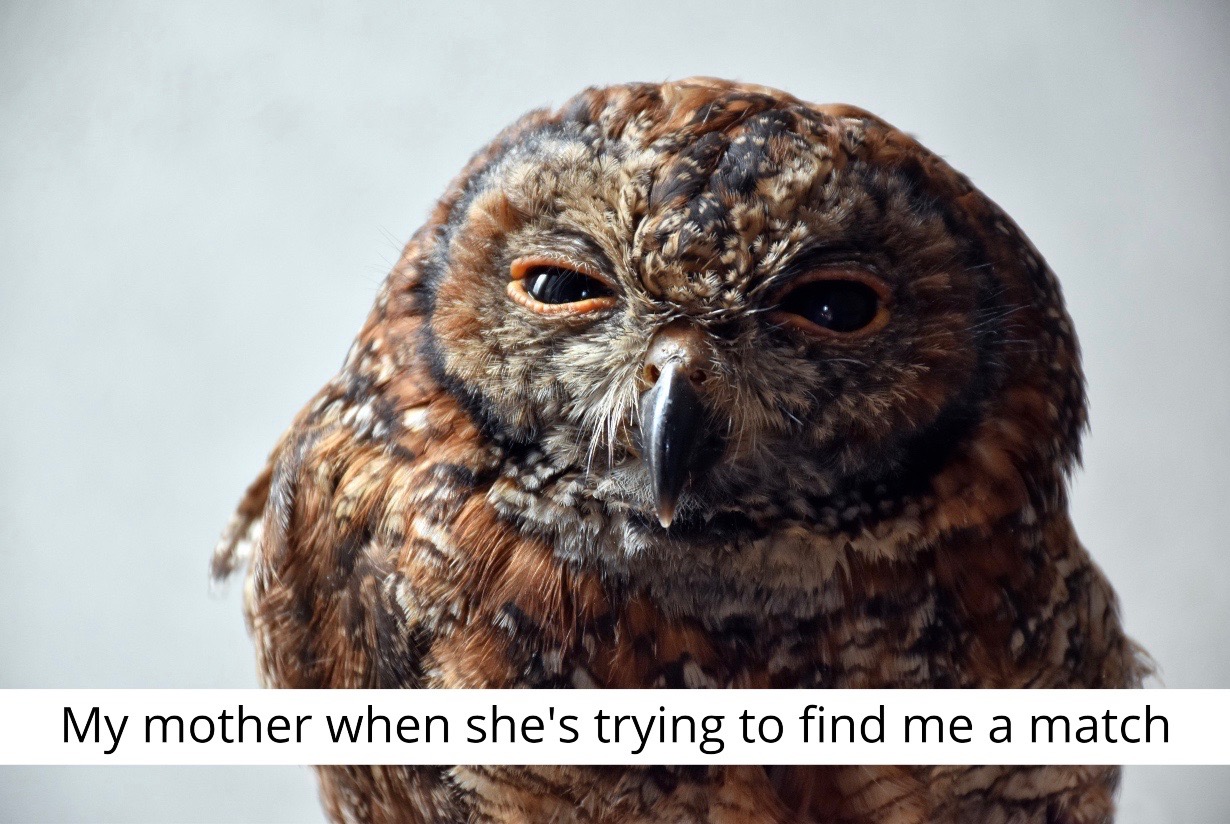 Can either deliver the dad jokes adorably or annihilate you worse than a ghost pepper chilli. Embarrassing you is basically in their job description, unless he’s a cool dad a la Hugh Jackman (who recently played wingman for his son), then you’re in luck. Be ready for him to steal the limelight.

Likely to say: You know what's better than boys? Chipotle. 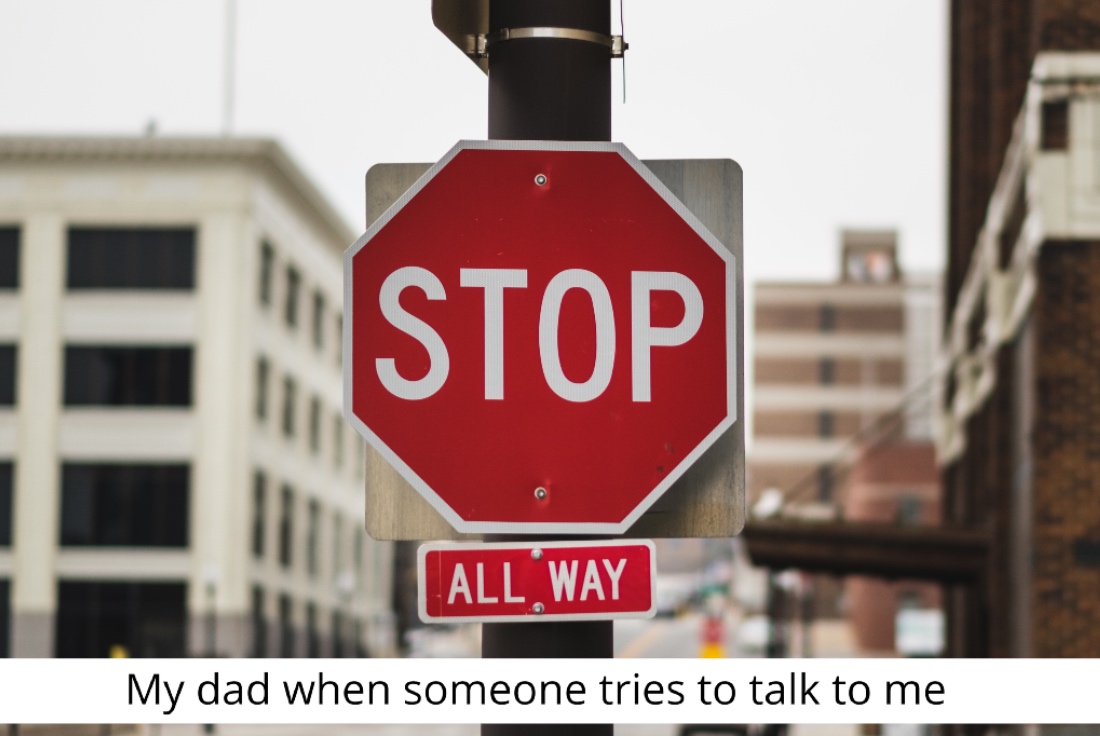 If you’re a guy, your older brother is your chief wingman. He’ll take it upon himself to take you under his wing and teach you his tricks (that somehow always seems to fail miserably when you try). If you’re a girl, you know your older brother is like the bodyguard to your heart you never asked for (but still grateful for). If you've got a younger brother on the other hand, eyes out, as he's most likely to go rogue by bringing up a deeply embarrassing memory from your past.

Older brother: You break her heart, I break your face.

Younger brother: One time, she did a shit in a bush when she was 10. 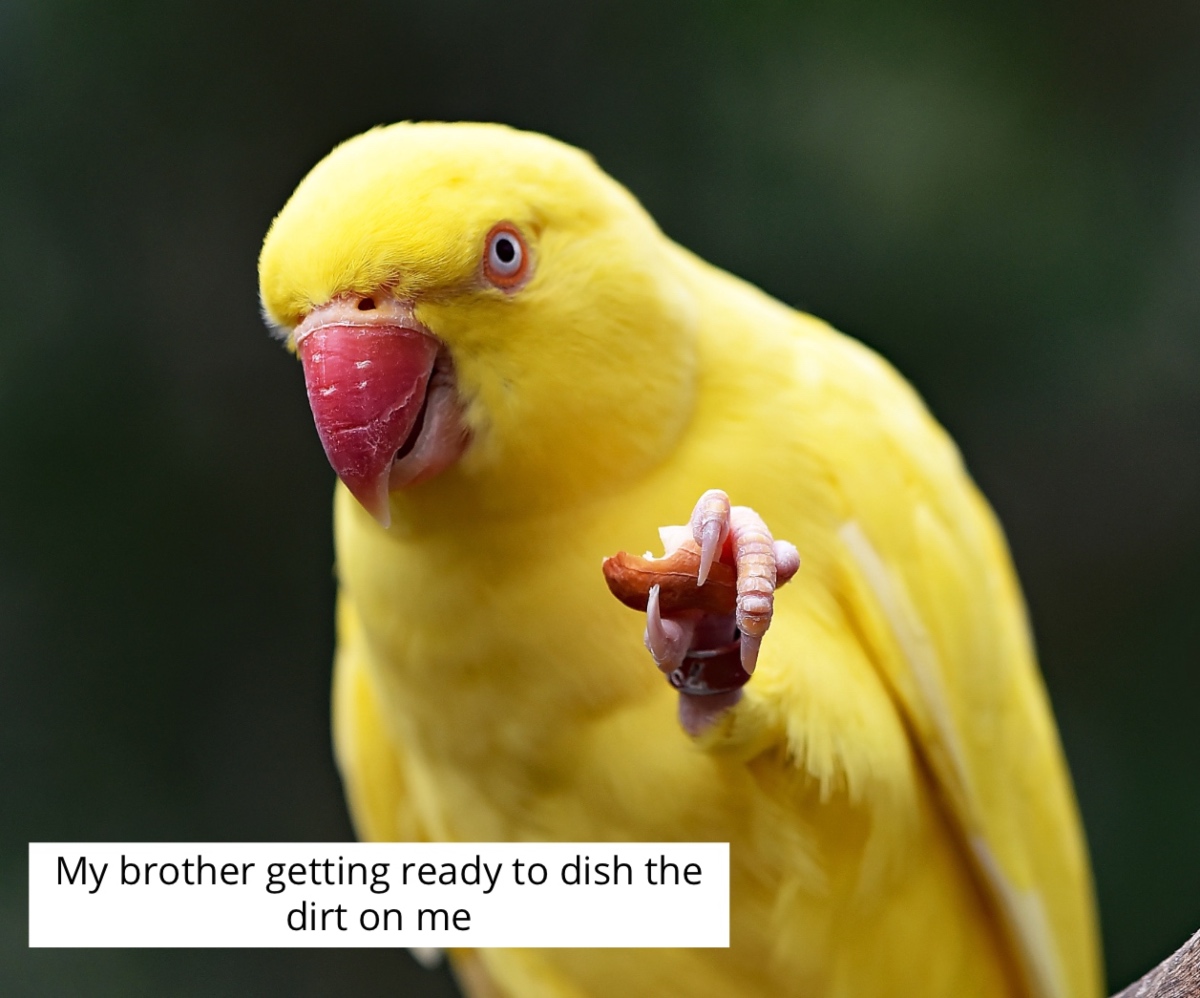 Your sister, older or younger, is the sassy one in the family who does not stand for any BS. Often sharing the role of emotional support (alongside your mother), she is probably the one who would be most successful in picking you a match. Your older sister is like your third eye. She knows who’ll be right for you even before you figure it out for yourself. Your younger sister will most likely reveal your sensitive side which a potential partner could appreciate.

Younger sister: He spends more time doing his hair than I spend on my Barbie’s. 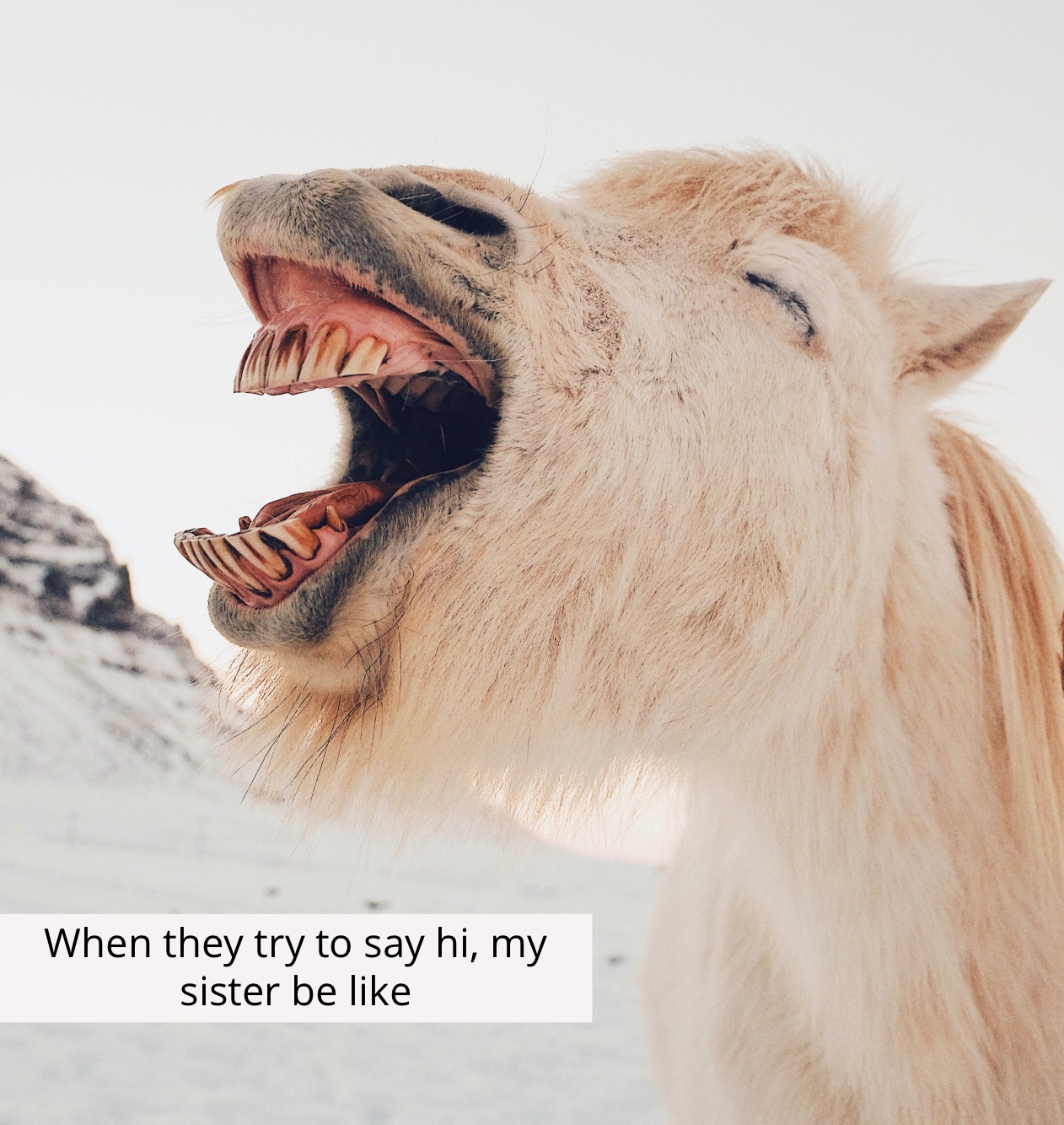 If your dating life consists of only meeting people when you’re out with your dog, then your four-legged friend is your ultimate wingman. Always at the centre of attention before you meet anyone, they can sniff out whether a potential date is a keeper or a sweeper. If they’re going to share you with someone, it’s only fair they have a say.

Likely to think: The day’s young my friend. 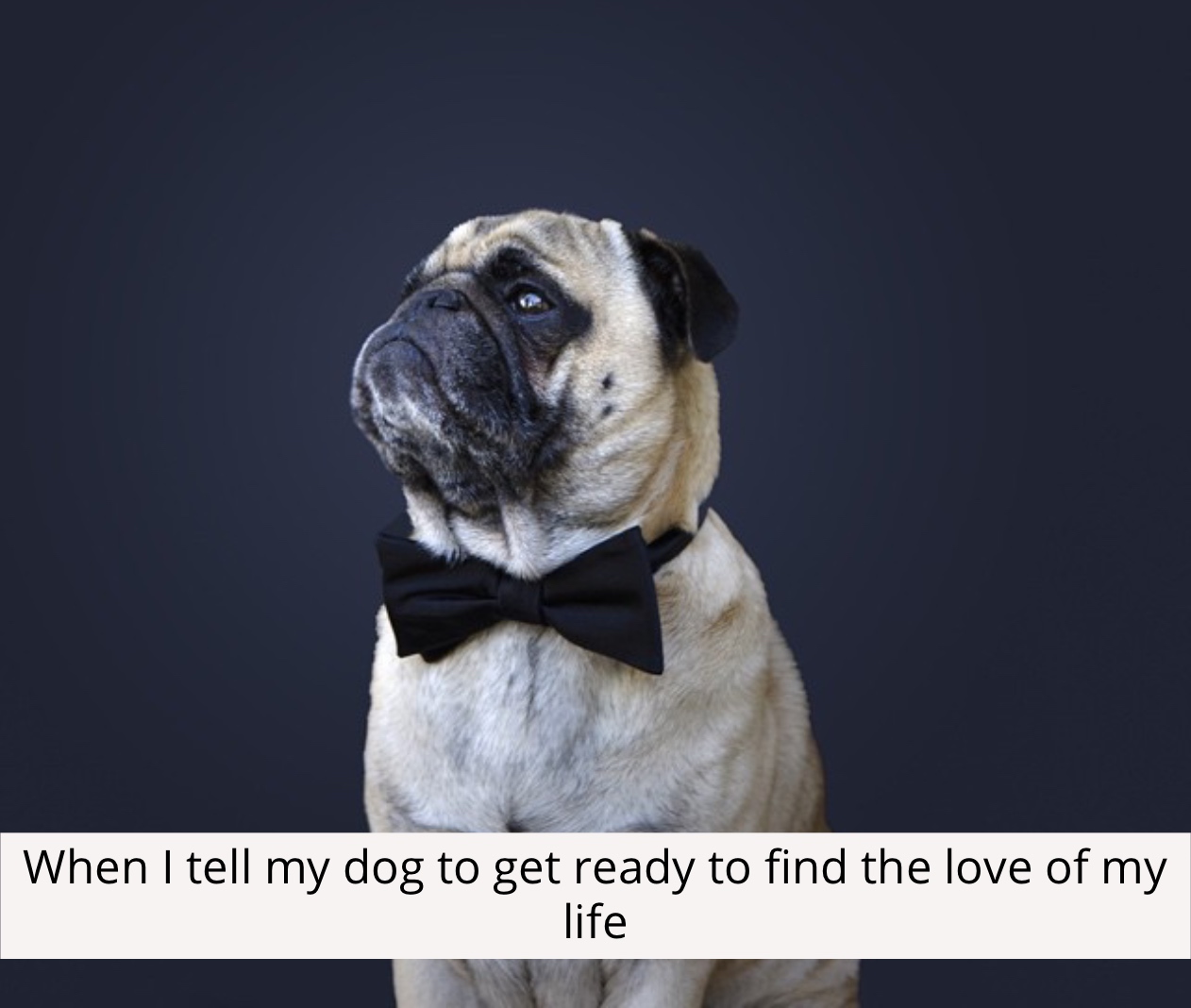 Photo by Adnan Shahid on Unsplash

Photo by John Matychuk on Unsplash

Photo by David Clode on Unsplash

Photo by Dan Cook on Unsplash