How To Move Out Of The Friend-Zone

Are you friends or something more? Here's our advice on how to navigate the tricky world of friendship and dating.

If movies have taught us anything, moving from friends to lovers seems like a pretty easy transition but in reality, it’s not. Friends and dating is a complicated subject.  They say the best relationships start out with friendship but what if some relationships  are meant to only be friendships?

It’s tempting to take the leap when your feelings change from platonic to romantic for someone you’ve been close to. In some cases, it could be the best thing that ever happened. In others, well, consider it a friendship that’s over.

The “Friendzone” is known as the place where unrequited love goes when you’re just meant to be friends.

So how do you know if it’s worth  being honest?

Here’s our top tips on how to weigh up whether or not you should make your move out from the friendzone.

What does your friendship mean to you?

How important is this person to you in your life? If it’s a bond you don’t want to risk losing, think carefully before you confess your feelings. No matter how well we think we know our friends, there’s always a part of them that we truly don’t know. Weighing out the pros and cons of how they would react might be a good start. Best case scenario - they feel the same way and just didn’t have the confidence to admit it. Worst case scenario - they don’t feel the same way and now it’s awkward between you two. Be ready for whatever the outcome is.

Get advice from your other friends 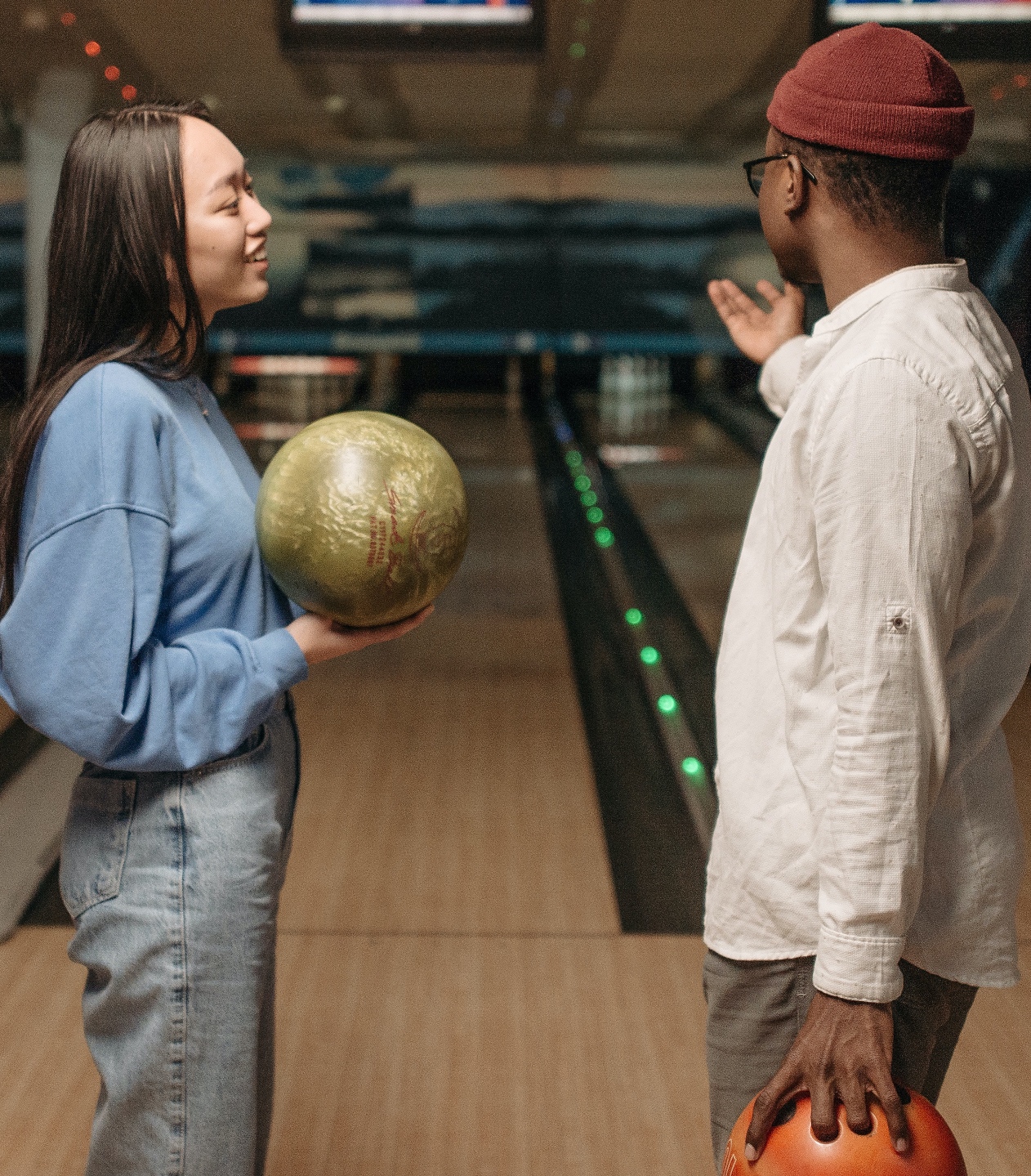 The best way to feel out if your friend may harbour the same feelings as you is to check in with your mutual friends. The outside perspective can be incredibly useful if they’ve noticed something both of you didn’t. A matchmaker friend could be all that it takes to bring you closer. Send them these tips on how to wingman for you. It only works with friends who you’re both close to as it can be just as easy to misunderstand if they don’t know you both well enough. And if you don’t have any mutual friends? Ask those closest to you for advice. They may have experience in the friendzone or heard of some success stories that could inspire you to go for it. Take it on board but use your best judgement.

Find out what both of you want from a relationship

You may know the in’s and outs of each other in terms of best friend status but what about from a relationship perspective? Your friend may appear confident and independent but what if they want to be cared for and secure in a relationship? Having an honest talk about relationships can be tough and if their dating history is not the most pleasant, it can come off like you’re preaching so tread carefully. If you’re conscious of the fact that you’re different to the people they’ve dated in the past, don’t let it hold you back. Sometimes it’s worth reminding the people you love, what’s right there in front of them BUT let them make the choice.

Are they ready to date again? 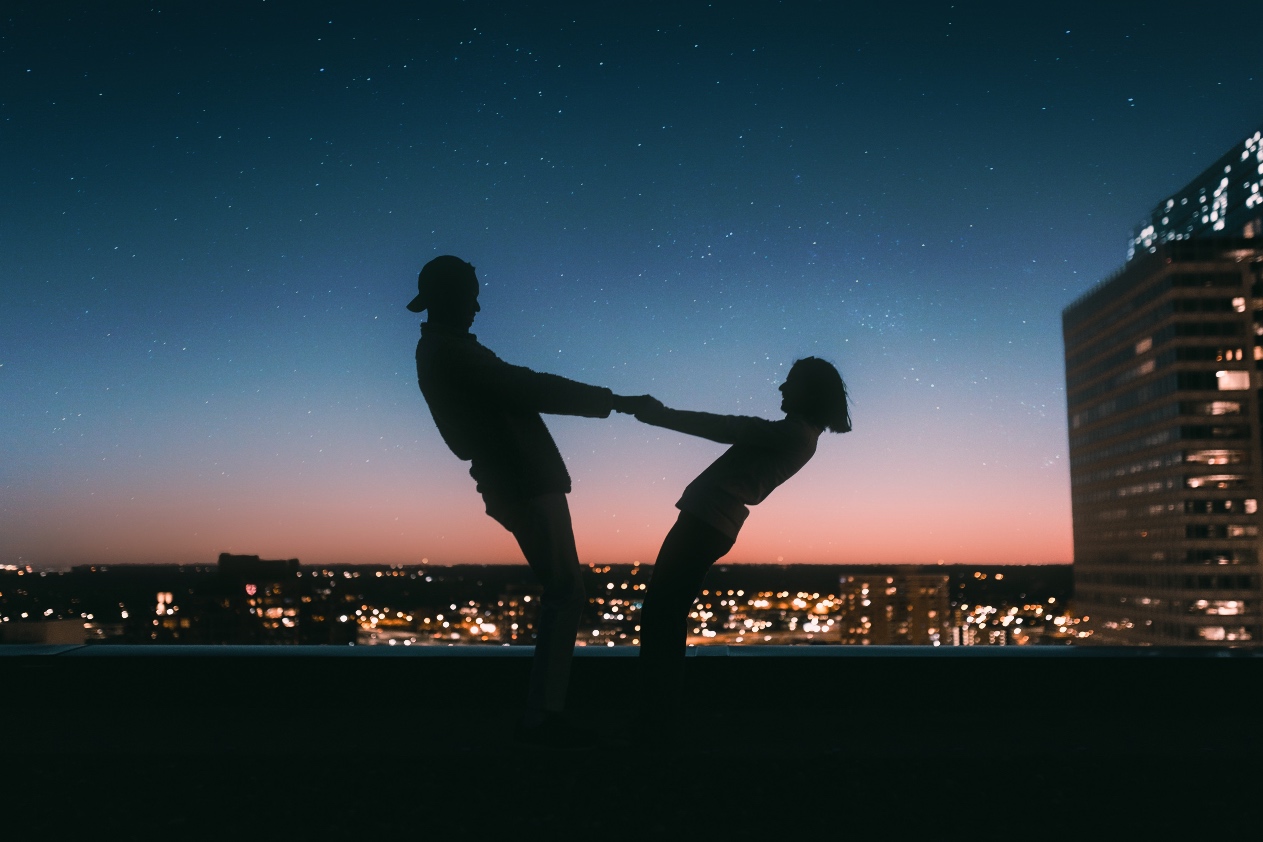 If they’ve recently broken up with someone, it may feel like this is your chance to jump in. Finally you’re both single and you can see where it goes. Wrong. As much as you think you’ve waited a reasonable amount of time to bring it up, it could be they are just not over it yet. They may be happy on the outside but it’s the little reminders that they may still be torn up about it. If you prematurely confess, it can result in hurt on both sides. They’ve just been through one emotional journey, you don’t want them to go on another  one that soon. However, if you truly see them venturing into dating again, pick your timing wisely and then approach carefully.

Have An Honest Talk

When you’re finally ready to have the talk with them, make sure it’s honest. From both sides. Don’t let misunderstandings and humour neglect your true feelings. Be prepared for the awkward silence. Dropping the bombshell can take a bit of processing and don’t expect an answer straight away. Just as you’ve had the time to think about how you’re going to tell them, let them have the same time to react. If the outcome is not what you expected, don’t try to take it back. Doing this could only confirm that you’re untrustworthy and not ready for a relationship.

Better Together or Apart? 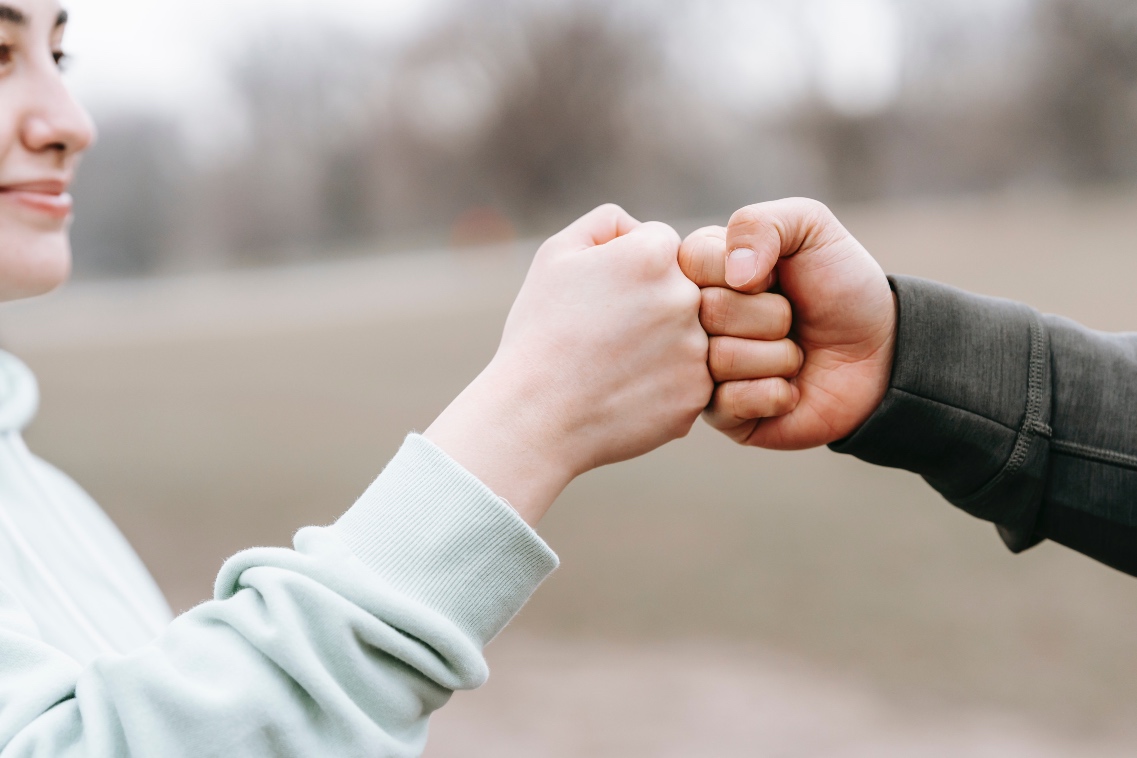 Don’t force a relationship for the sake of it. Make sure one party doesn’t feel guilty otherwise it could lead to resentment in the long run. If you’ve decided to remain as “just friends”, make sure you’re both happy about it. Going back to your friendship may be uneasy at first but if things don’t correct itself after a few months, it may be time to have another talk or hash it out. It’s also normal for friends to grow apart after an unrequited love. Spending less time together can be good to get over your feelings. On the other hand, if you’re both open to exploring what a relationship could look like between the two of you, take it easy. It can be easy to over pressurize the situation so start off by limiting the expectations. Why not agree to go on a date and see how things develop from there?

Some people are meant to be just friends and some people more. It’s up to you whether you want to take that leap of faith and have no regrets. Or even better, let your wingman handle it.

Do you want to be an online wingman for a single friend that you want to help out of the friend-zone?

Photo by Wendy Wei from Pexels

Photo by Pavel Danilyuk from Pexels

Photo by Josh Hild from Pexels

Photo by Andres Ayrton from Pexels