How To Deal With An Age-Gap Relationship.

Is your new age gap relationship doomed? Our relationship expert, Dr Pam Spurr (on Twitter @drpamspurr) tells us how to avoid the cracks.

The passion at the start of an age gap relationship’s incredibly powerful. I know, I’ve previously been in one. The older partner loves the energy and sexiness of the younger thinking: wow, this is amazing!

The younger’s excited by the experience of the older thinking: I’ve never met anyone like this! 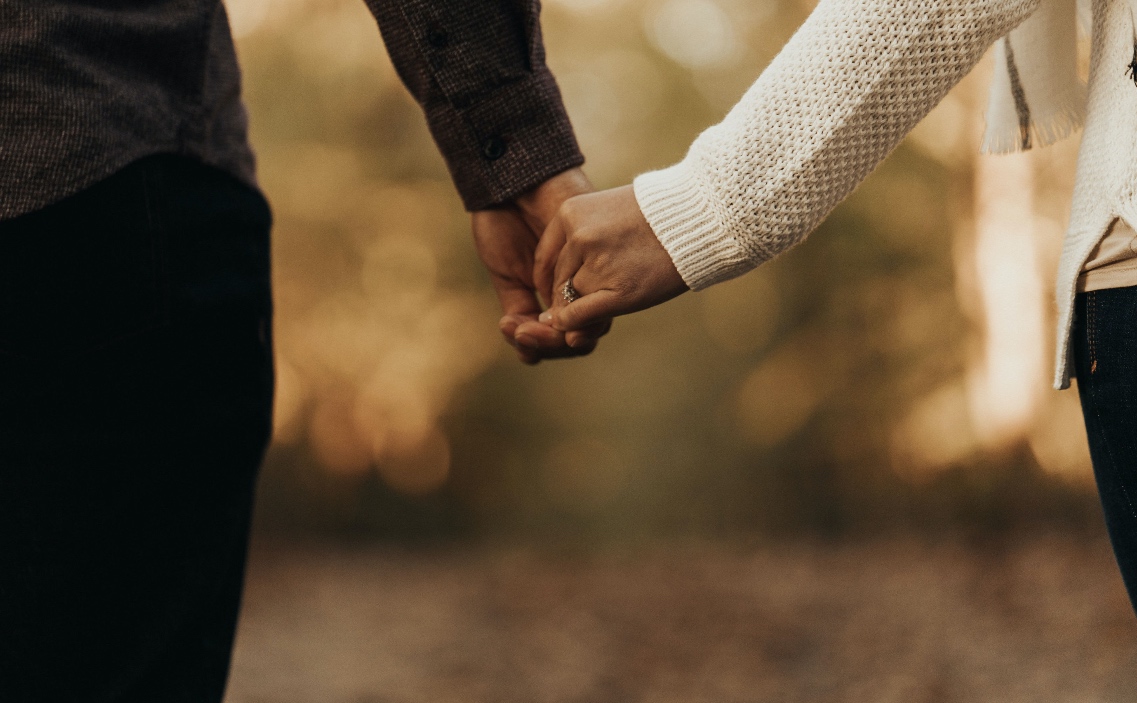 If you’re looking with eyes full of love (and probably lust) at your younger or older partner, it’s important to bear in mind some major areas of pressure. These include friends and family telling you you’re making a mistake, the pressure of strangers raising their eyebrows wherever you go in public. The fact one of you might already have children (probably the older one) and the other wants children. And things like how much you both like socialising (the old one might feel they’ve been there and done that) and popular cultural references you just don’t get. They reference things in their youth that you have no idea about.

Here are some tips to mind that gap:

*Have you two taken the time to honestly discuss these issues like whether or not, if you stay together, you’ll have children in future? An honest discussion’s the only way to prevent problems.

*If family worry about this relationship, you both must present a united front. Both of you need to show maturity in the face of criticism from others – especially the younger one. You can’t react by going off in the strop when they flag up concerns. That only proves their point. Instead let them know you two are facing potential age-gap issues together. 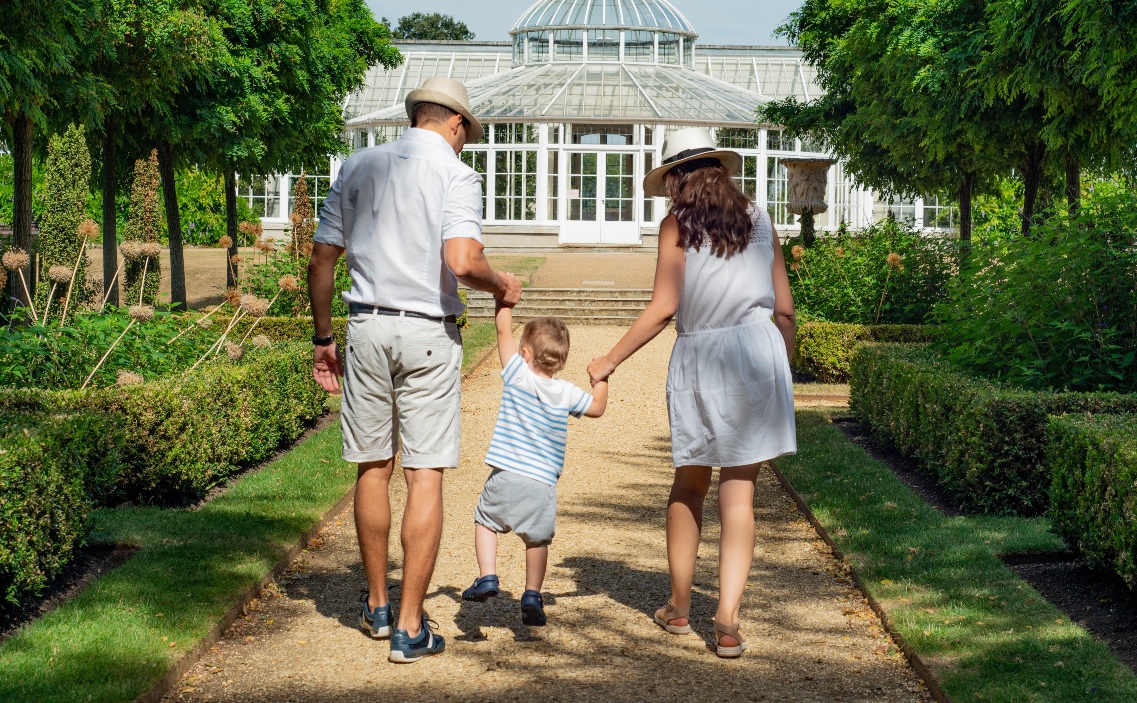 *Children from previous relationships can be very sensitive to age gaps. For instance, a teenager might be mortified if they’re divorced mother - who is 50 – is seeing someone in their 20s. Don’t rub your relationship in their face. Respect their sensitive feelings.

*There’s bound to be awkward feelings from both sides. For instance, if you’re the younger one and friends tease you about being with an ‘old’ man or woman. Remember you are more mature than they’re acting. You’re capable of having a relationship with an older person.

Or the older one might constantly get teased that they can’t keep up with the young one in bed.

Face your friends square on, let them know their friendship’s important but that you want to draw a line on their teasing.

Photo by Scott Broome on Unsplash

Photo by Nikola Saliba on Unsplash