Sex and relationship expert, Dr Pam Spurr, tells us the 12 signs that show he really likes you.

Whether you’re in a relationship or looking for love it can be hard to know just what makes a man worth holding onto. You might get annoyed with his quirks and struggle with your different outlooks. But sometimes your instinct tells you to stick with him because it just knows he’s a ‘keeper’.

I’ve interviewed lots of singles and people in new relationships for my radio shows and previous dating guide about things like what had gone wrong in past relationships and what they were looking for. What I discovered was the shocking reality of how many regretted giving up really good relationships, real ‘keepers’, thinking the grass would be greener.

In my work I also regularly talk to women who are married or in committed relationships. Those who are happiest are often those who appreciate that the little things he does, signify the depth of his love.

Here’s a  dozen definite signs that he’s a keeper:

He’s a Keeper No. 1: He makes you a cup of tea without being asked. Sure, plenty of men will make you tea when asked but this man just wants to do this for you. He gets to know that you, for instance, love an extra cuppa on a Saturday afternoon at 5 PM. He’s paying attention to your little pleasures!

He’s a Keeper No. 2: He asks to say hello to your mum when you're on phone to her. Wow, how many other men have avoided talking to your mother like the plague? But when he does this you could be knocked over by a feather – it means so much to you that he cares about her.

He’s a Keeper No. 3: He rings just to see how you are, just because he wants to. Those spontaneous calls asking how your day is, what you’re doing, and just to be with you on the other end of the phone, makes your day.

He’s a Keeper No. 4: He makes you laugh when you’ve had a tough day. He can tell by the look on your face you need a hug. And then he’ll say something a bit cheeky about your difficult manager at work that makes you crack a smile.

He’s a Keeper No. 5: He wants to know what makes you tick in bed. This man doesn’t assume you’re like his last partner, he actually asks how he can please you. Go for it, don’t be shy.

He’s a Keeper No. 6: He gives you the best nickname ever. And you both end up with nicknames that are personal to you two, and might be silly, but that have a special meaning.

He’s a Keeper No. 7: You’re not feeling at your best but he spontaneously says hello gorgeous. This guy thinks you’re gorgeous no matter what. Because you are, and he loves you inside and out.

He’s a Keeper No. 8: He randomly makes breakfast in bed for you. And not because he wants slow and easy Sunday morning sex…although that may follow! 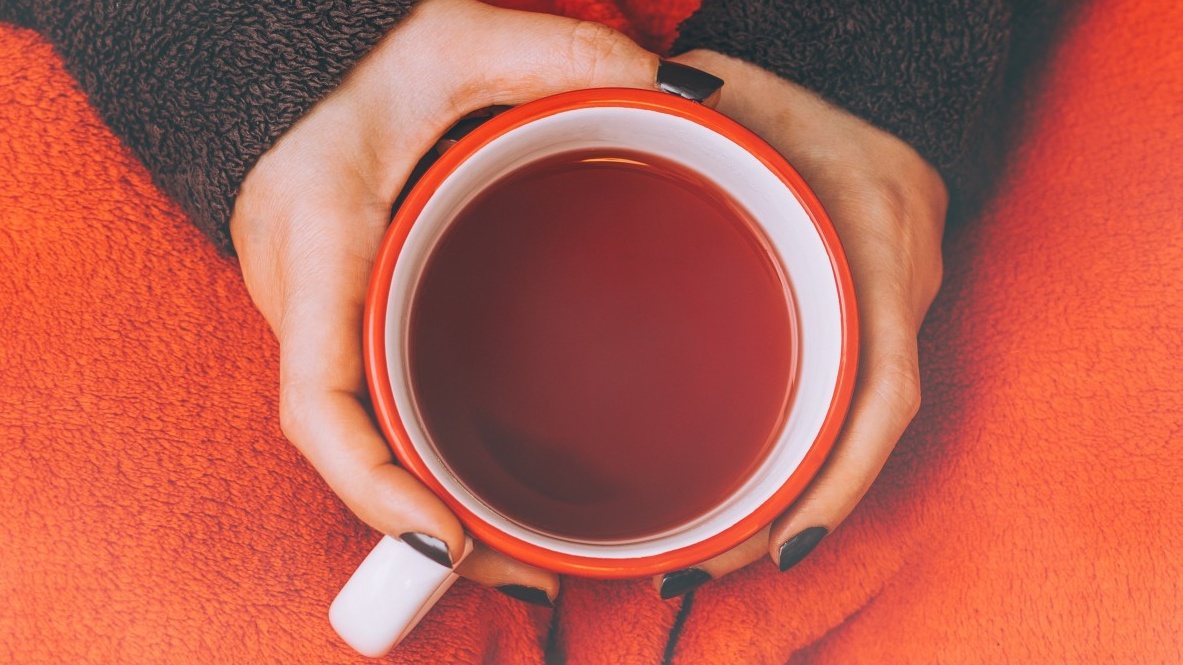 He’s a Keeper No. 9: He never liked cats but then met yours. Like some sort of miraculous human-animal love story he gave your cat a chance. Now he loves Felix or Poppy - or whatever your cat’s name is - as much as you do.

He’s a Keeper No. 10: He doesn’t really like your best friend but he makes her feel welcome in your lives. You met her back at uni or in your first job and he wouldn’t have chosen her for a friend. But that doesn’t stop him from being gracious to her.

He’s a Keeper No. 11: He’d never dream of commenting when that time of the month sends you into temporary chocoholism. You munch on chocolate like there’s no tomorrow. Even if you think you could do with losing some weight - and you wished you hadn’t given in to cravings – he’d never suggest that.

He’s a Keeper No. 12: You show him two outfits you can’t decide between. You ask for his opinion and he gives you the right answer – he tells you that you look fantastic in both of those. 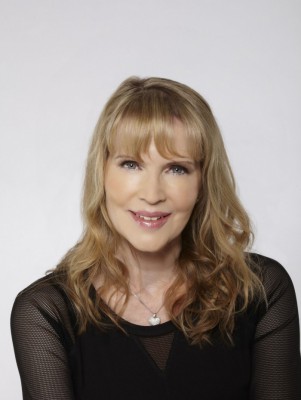 Photo by Szabo Viktor on Unsplash