Guest Author, A Dating Dad, tells us which rules definitely need a re-think.

Dating is a complicated world, especially for newcomers to the dating scene. When you were a kid it was all so much easier, wasn’t it? You gathered as a group in the playground, decided who was supposed to be going out with whom, and then you sent two of your friends over to the group of girls doing exactly the same thing so that Gary and Terry could ask if Katie Patterson would go out with you.

But then you got older and joined the modern world of dating. Whether you took the online route, swiping on apps and learning phrases such as catfishing, hatfishing and breadcrumbing, or whether you took the real-life route of meeting someone without a swipe in sight, all of a sudden there were rules.

No-one ever told you what these rules were in advance, no-one ever wrote them down and no-one ever explained why they endured them despite making no sense.

And many of them don’t.

They are either holdovers from old societal norms, or are things that have evolved in the day and age of dating apps, social media and instant messaging.

They are problematic and pervasive and, quite frankly, need to die.

There are many of them, but here are five that should be eradicated now. Not next year, not tomorrow; RIGHT NOW.

If you were to ask someone who hasn’t been part of the dating “scene”, this rule would have little in the title to tell you what it meant. For the uninitiated, the Three Date Rule says that the third date is the “right” time to sleep with the person you are dating. By then, you will have got to know them and can be sure they’re interested in a relationship rather than just sex. It sets boundaries early on, and establishes that you value yourself as more than just an object.

Does it, though? Does it really?! Probably not, in all reality.

Firstly, if your date is after sex, it simply gives them a countdown timer to get into your underwear. Three dates, you say? Let’s be on best behaviour for the first two and you’re onto a promise. After that, well, who cares?! It also makes out as if sex is the main part of a relationship and something which can only ever be enjoyed as part of a deep, loving relationship and not in and of itself.

If you are after a relationship then, by all means, make sure the other person is interested in a relationship too before getting down and sweaty with them. But that realisation will not automatically come after this magical third date has happened. You may know after the first evening together, or it may take five, six, seven… or more dates to really feel secure about it. Look for ways that give you the reassurance you need, but don’t rely on a set number of dates to provide this assurance for you!

In fact, there’s nothing at all wrong with sex for sex’s sake! If you fancy the other person and want to sleep with them and they feel the same about you, then go for it! No-one should judge you for it, nor say you did it “too early”, especially if it was just sex that you wanted. And there’s nothing to say that a relationship that starts with sex won’t end up being as long-lasting and fulfilling as one which starts with an artificial and arbitrary period of abstinence.

This is a simple and old rule that most follow without even realising it; the man pays for the first date. Despite generations of empowered women challenging this, it is the norm for the guy to pick up the cheque for the meal/drinks/event for at least the first date and perhaps more too. Even those who profess to want gender equality can easily fall into this trap, especially if the other person isn’t quite on the same level. No-one wants to appear cheap or rude in their date’s eyes, after all. 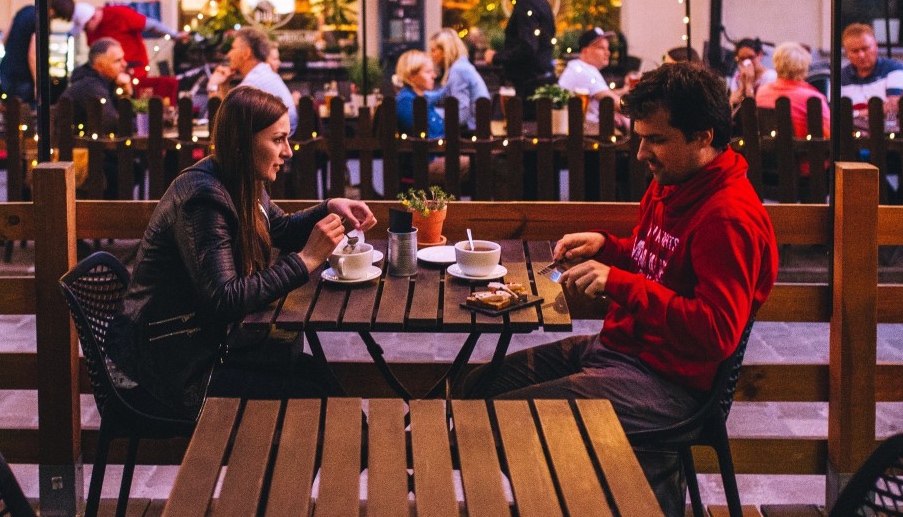 This rule can get in the sea. This is the 21st Century. Women are not only capable of paying their own way, but they are also absolutely willing to do so. To insist that one person pays the bills simply because of the equipment between their legs is archaic. Split those bills and don’t leave one person beholden to another, at least until that becomes something that helps arrange the next date. One person picking up the bill while agreeing the other picks up the next, works well. It’s not fair, otherwise, and fairness is what feminism and equality is all about.

There are entire apps dedicated to changing this, but most of the time it’s accepted that the man should make the first move. Even on the aforementioned apps, it’s common for the first message from the woman to simply be “hi”, which negates the whole point of her messaging first as the man then has to pick up the baton and run with it.

It’s not just messaging on apps, either. Men are often expected to propose:

…and more. Yes, it’s not all men and not all women; many break this rule at different points, but countless are the Twitter conversations where women bemoan the fact that the guy is asking her to decide dates, times and activities, as if the woman either wasn’t either capable of doing so or was affronted by the very suggestion that she do so.

If you already do, GREAT! If you don’t, what on earth is stopping you?!

He will love the pressure being taken off him, and you will reinforce from the start that you are not a passive participant in the date.

There are a few ways to know whether you are perpetuating this rule. If you’ve ever uttered the phrase “just stop looking, you’ll find someone when you least expect it!”, or “concentrate on you and things will just fall into place!” then you are part of the problem. Your friends need your help.

This rule stems from the Traffic Jam Fallacy, which states that in a traffic jam the lane you are in is always the one which moves slowest. That’s patently not true, but what happens is that, when your traffic lane moves slowly, you only think back to all the other times it moved slowly and totally overlook those times you were in the fast lane.

This rule relies on luck and chance to help your friends find love and is relied upon because another one of your friends happens to have found someone in real life when they didn’t expect it, therefore that will be true of everyone if they just stop looking.

More relationships than ever are started via online dating apps, even if many people still feel a frankly ridiculous stigma from saying that’s what happened.

Apps are a normal part of the dating ecosystem, and should be used to maximise the chances of success in matchmaking.

Don’t just let your friends wander about aimlessly in their quest for love; do all you can to help them. Set them up with friends and colleagues if you think they’d make a good match, and if you haven’t got a ready-made pool of potential matches for them, then log onto Wingman and get cracking.

Relying on hope, after all, is never a reliable strategy.

If you’re keen, they’ll run a mile. If you say what you think, they won’t believe you. If you say you like them, they’ll think you’re playing games. Better to play it cool; play it mean and keep them keen. 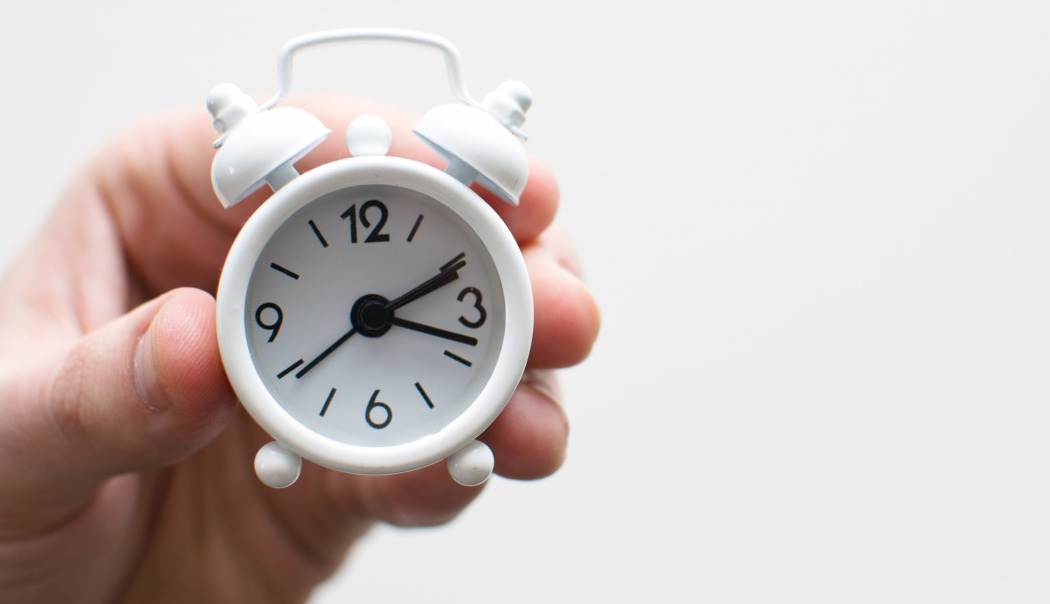 What sort of ridiculousness is this?! Since when was it wrong to tell someone when you like them?! Why should you wait until the next day (or even longer) to text someone after a date and tell them you had a good time?!

Some rules are useful, and should be followed. Never stand someone up if you’ve confirmed to meet them, be polite to all waiting staff, never make your date feel obliged to do anything they don’t want to, and never order spaghetti when you’re wearing white. Most other rules, however, are at best guidelines and at worst should be utterly ignored.

There’s only one rule to hold above all else: have fun, and don’t be a dick.

This post was written by A Dating Dad, who writes regularly on the travails of dating in general and of dating as a single parent in particular. You can find more of his opinions, ideas and rants at www.adatingdad.com

Photo by Wiktor Karkocha on Unsplash

Photo by Lukas Blazek on Unsplash

Photo by Bogomil Mihaylov on Unsplash