Are You Thinking Of Rekindling Your Romance?

Our relationship expert, Dr Pam Spurr (on Instagram & Twitter @drpamspurr), gives us her quiz on how to check whether it's worth getting back together with an ex.

Around 80% of couples have a second go after a break-up. That's because most break-ups aren't clear-cut. There are unresolved issues - either large or small - that leave a question mark over whether the break-up was the right thing to do.

If you've got wistful thoughts about your ex, and you two have been holding "should-we-get-back-together" type discussions, think through these five critical questions:

1. Would you like to get back together because you're lonely?

2. Do you want your ex back because you can't pay your bills and the two of you used to manage financially?

3. Is a rekindled romance something you believe will be better, brighter and bigger the second time around?

4. Do you think you're missing out on the friends and social life you shared together?

5. Are you frightened there might not be anyone else for you and "better the devil you know" no matter how bad the problems?

If, when being completely honest with yourself, you've answered Yes to any of them, then you're probably getting back together for the wrong reasons. That said, read on. 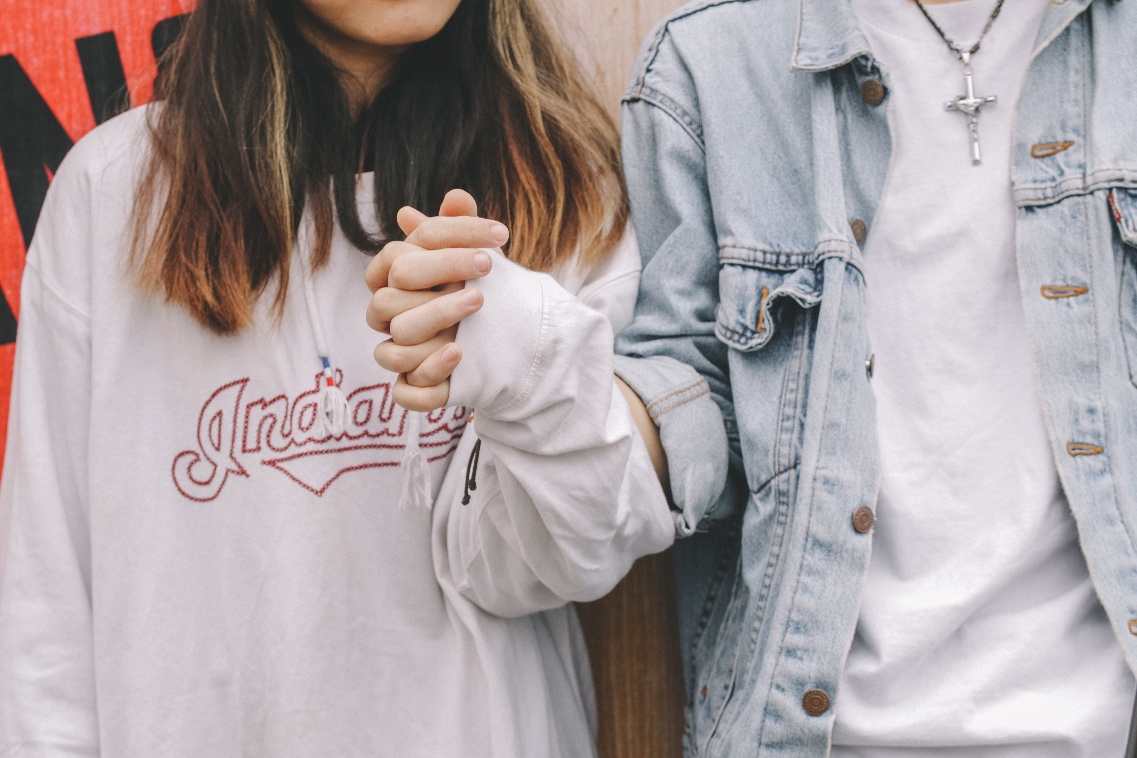 On the other hand if you can answer Yes to any of the next five questions then it may be worth your while getting back together!

1.Have you and your ex both held your hands up to being partly responsible for the problems you had in your relationship?

2. Have any of the problems that broke you two up begun to change in a positive way?

3. Did you two break up because you "drifted apart" when you were once very close?

4. Did your relationship fail under extra pressure from something like long work hours or the stress of having young children?

5. Did either of you have an affair but both of you can now see, and to some extent understand, the circumstances that led to it?

The reasons why answering Yes to any of the first five questions spells doom to a "second go" is because they indicate some sort of selfishness in your intentions or unrealistic expectations that problems magically sort themselves out. Believe me, they don't! They linger, fester, and resurface once the glow of your reunion burns out.

After a break-up many are panic-stricken by feelings of loneliness, insecurity, and financial worries, and then long to get back with their ex. It's natural to have those feelings but you shouldn't give in to them because beliefs like you'll "never meet anyone else" completely cloud your judgement. If that's what's influencing your decision to rekindle things it's better to look for emotional support through friends and family to help prevent rash decisions.

Answering Yes to any of the second set of questions shows emotional growth. You're more likely to be able to see your part in the problems you shared. Holding your hands up to what you could've done differently is a big step forward. You're also more likely to see the solutions to those problems. And if something like excessive hours caused too much stress, breaking you up, then those circumstances might've changed - or at least you're now prepared to work on them. 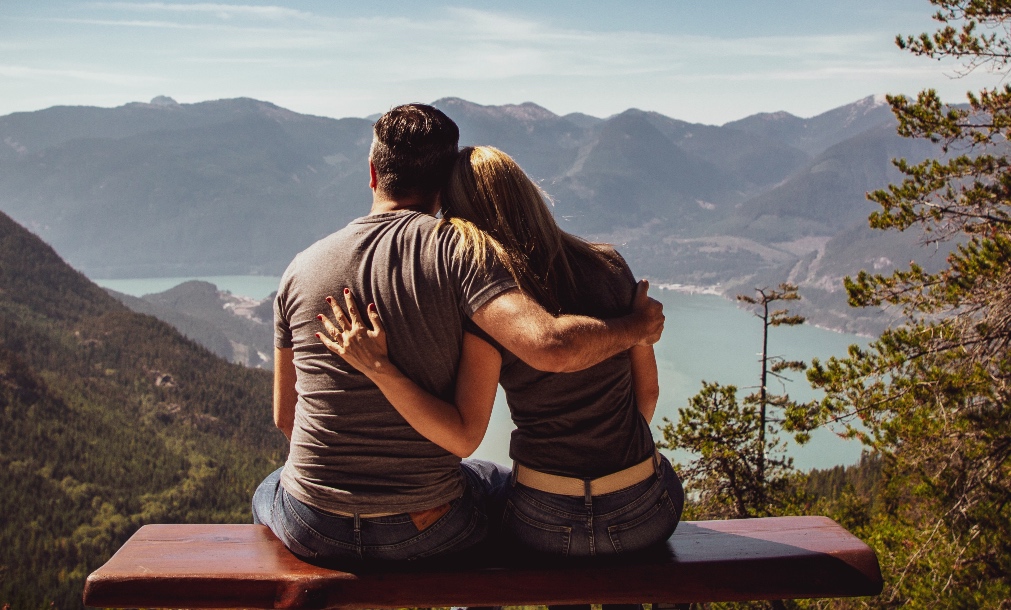 If you’re willing to give a it a second go, do these:

* Dump any rose-coloured notions you have that the "heartache" you experienced during the break-up means you should've stayed together in the first place. Everyone experiences pain in a break-up - even when the last thing a couple should do is get back together! It's not your "pain level" you should base your decision on, it's the potential progress over your problems.

* Before agreeing to reunite, talk honestly about what happened. You should only go back together once you've thoroughly explored your differences. If you can't cope with such discussions you shouldn't go back!

* Be completely honest about what part you played in the problems and how you can change those things. There must be evidence that the issues that broke you up can now, step-by-step, be solved.

* On agreeing to try again, sit on it for a week - see if your feelings change.

* Passionate "Make-up Sex" can be sensational but it also stops you seeing clearly. Start dating again from scratch rather than having a chat and then diving between the sheets because you're both sexually frustrated.

* If you've children don't get their hopes up too soon that it's all "going to work out". Instead tell them mummy and daddy are being "more friendly" and "spending more time together" leaving it at that. If you rush things, it doesn't work, and another break-up hurts you - you can double that pain for your children!

Check out Dr Pam’s art gallery and shop for gift ideas, fantastic for a loved one: https://drpam.co.uk/art.php

Photo by freestocks.org from Pexels

Photo by Tan Danh from Pexels

Photo by Andre Furtado from Pexels