Dr Pam Spurr explores what to avoid oversharing in bed if you're in the early stages of a relationship.

You’re hoping that new person you've started seeing might be ‘the one’. But inwardly you might be plagued by dating anxieties - a top one being, have they noticed my flaws? Will my quirks scare them off? It's an endless list.

In reality we hope they'll want us, warts and all. Ultimately that's the aim of finding 'the one', it won't be a genuine relationship if you can't be yourselves around each other.

So which warts do we share and when? It might seem you should feel free to do any of the following with someone new. But I'm the one who hears in my work from far too many people who say such things put them off if they hear them too early in dating.

Maybe that's their issue! However, they may be great people down the line who just prefer some subtlety in the early days.

The choice is yours about the following commonly mentioned 'put offs' but be warned these come up regularly in my day coaching sessions! 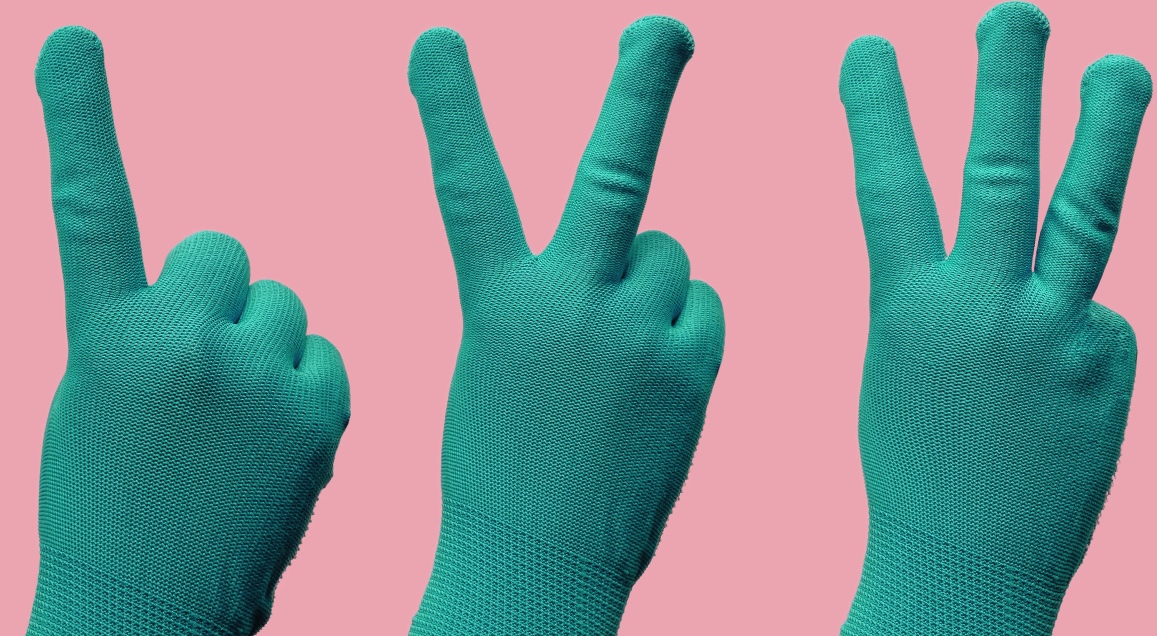 You’ve just had great sex and tell them that of all 63 people you’ve slept with, they're the best. A big no-no. You shouldn’t be judged by ‘numbers’ but many people are a bit old-fashioned about the numbers game. Until things are heading somewhere genuine keep the numbers to yourself. After all, it’s none of their business. And maybe this conversation will never come up anyway. 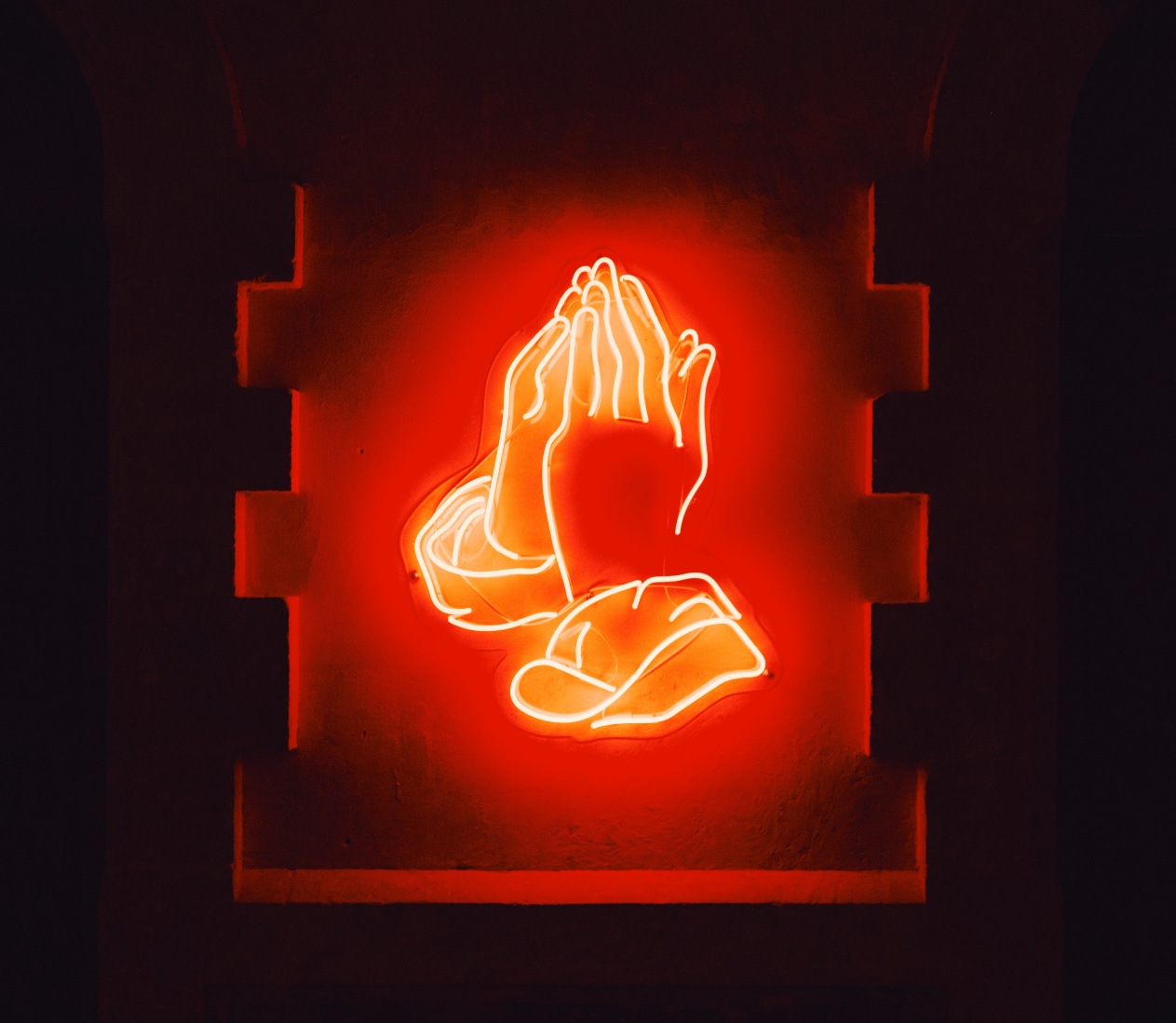 You might just get lucky when you tell them of your freaky fetish for squeezing spots on the backs of your exes. Maybe they’d love you to pop theirs, after all the TV show Dr Pimple Popper is a big hit! But maybe they wouldn’t and images of you excavating goop out of other people’s pores is a little sick-making. 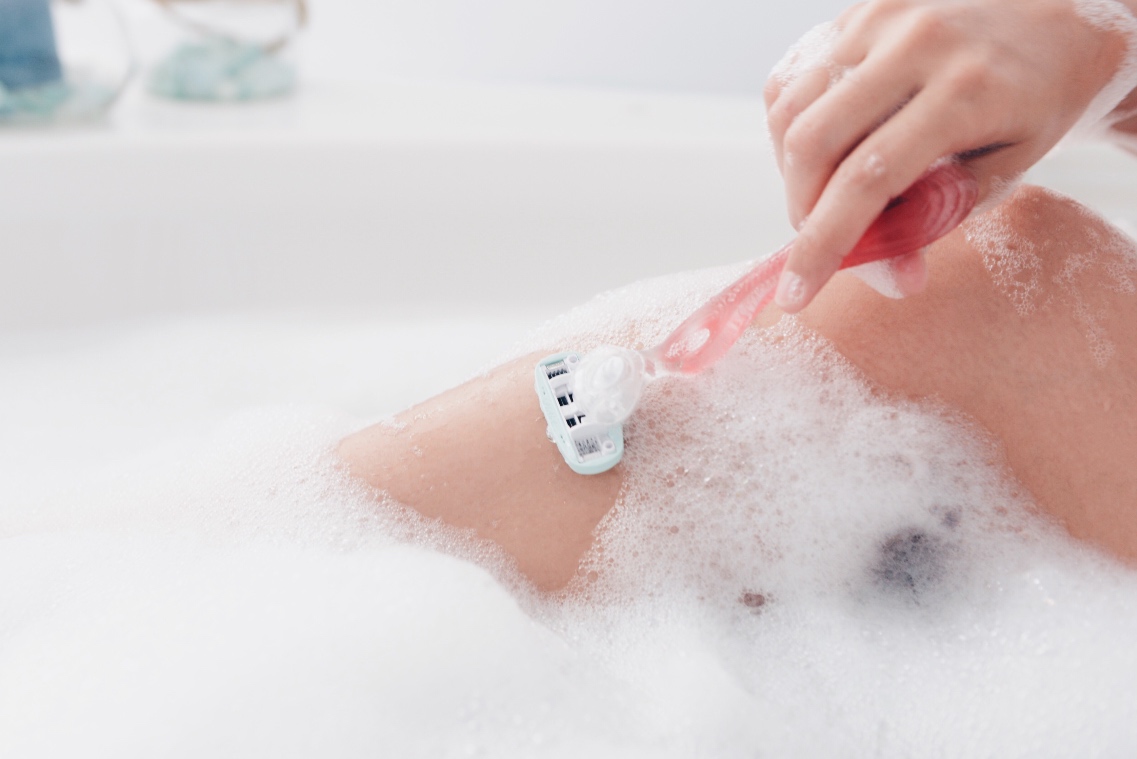 Let’s say you love treating your pubic hair to your very own topiary skills. And we all know what can happen with over-enthusiastic plucking, waxing and shaving. Spots and ingrown hairs emerge and razor burn aplenty makes you sore. Do they really want the gruesome details? Probably not. Just let them enjoy the ultimate effect of your efforts… leaving out telling them how you need to tweeze some ingrown hairs. 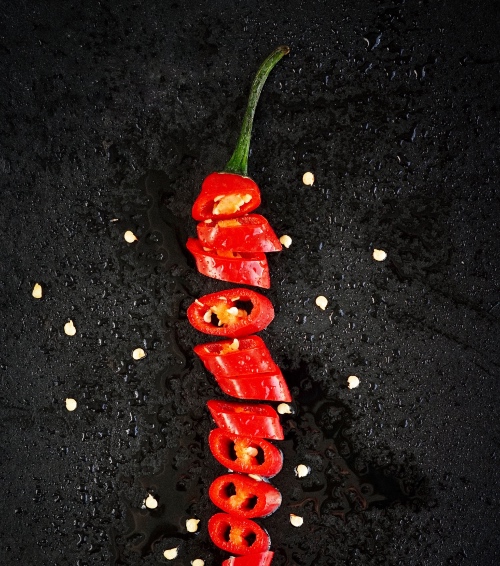 You two just shared a lovely spicy curry dinner. Later on, snuggled up, don't tell them you have gas, that’d give a volcano a run for its money! When you want their mind to be on the hot attributes on your outside, you don’t want them focussed on your insides! 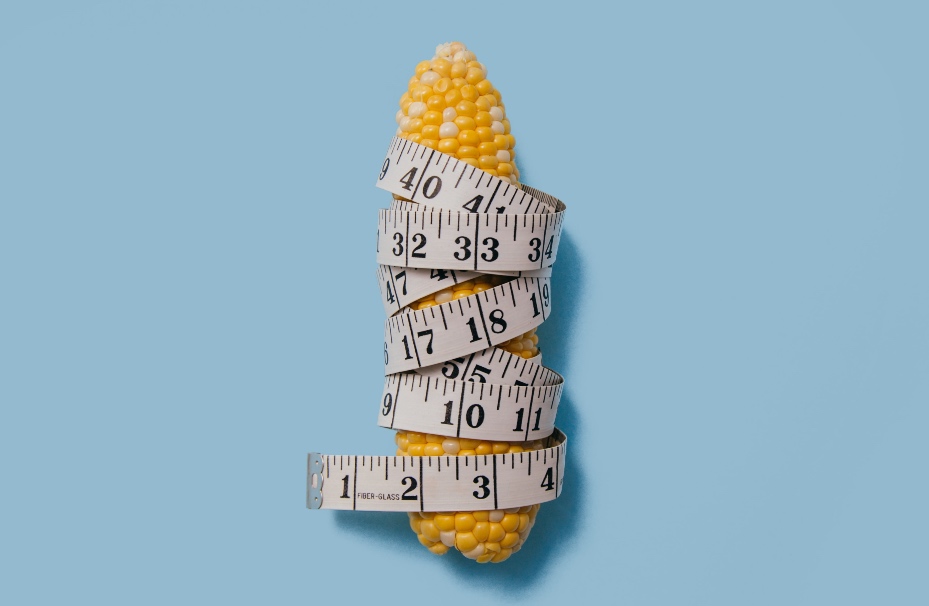 That new man doesn't want to know the fact you couldn’t have sex for a week after being with someone hung like a horse. And just because you think telling him you walked around in pain for that week, proves you aren’t a 'size Queen', it doesn’t. He’ll be left thinking he doesn’t measure up. 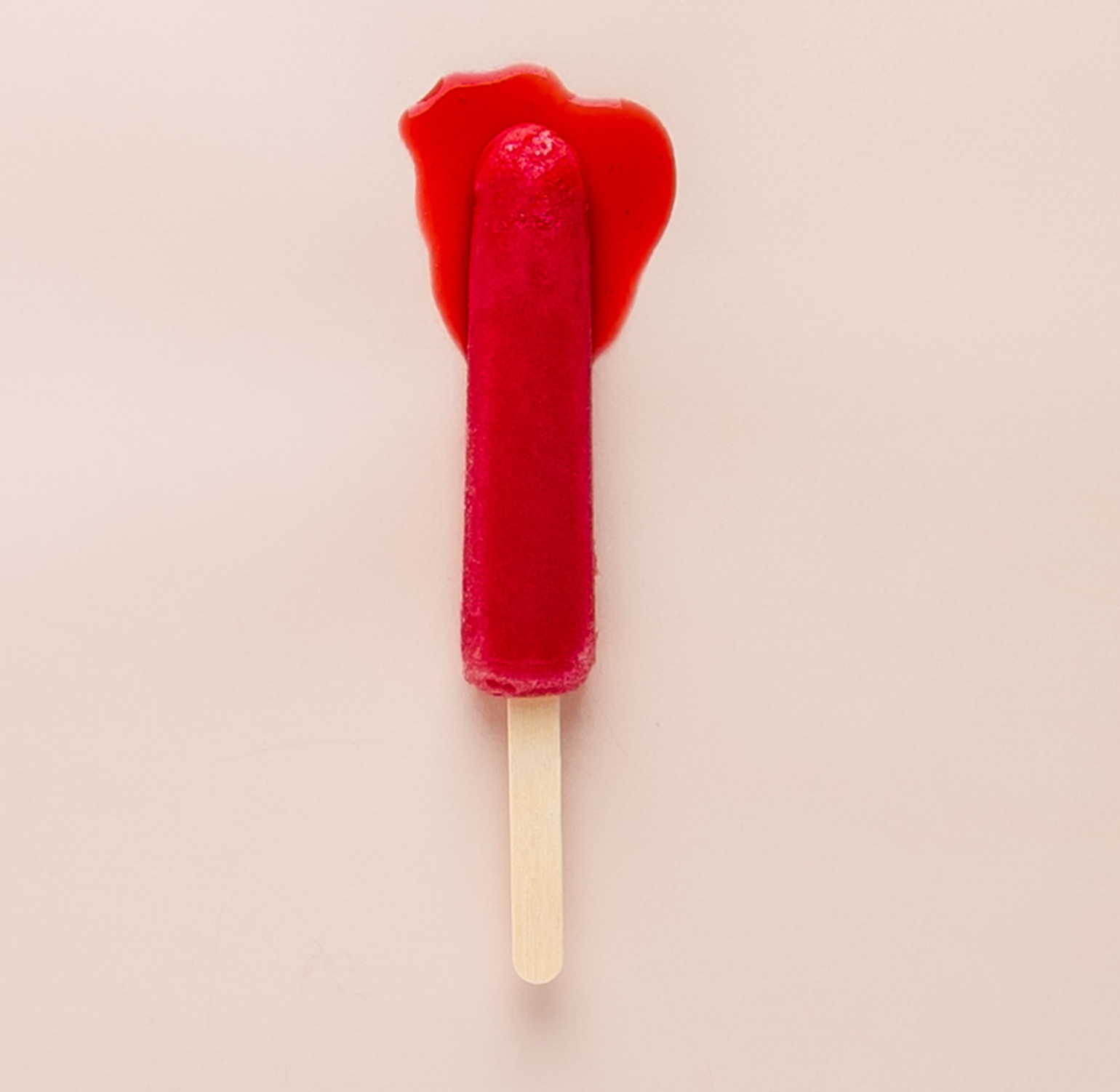 Another one for the women, I know it's 2020 and it's a bit pathetic but true that some men still freak out about your periods. Telling him funny stories about being caught out, running around looking for a tampon or panty shield won't amuse this type of guy. Break him in slowly to the ins and outs of your time of the month. He could be a great guy, it’s just that social myths around periods have got to him.

Every relationship is different. You can see from these points that it's simply keeping certain things a bit private until you know that he or she won't run a mile with true honesty or your earthy sense of humour about such things.

Photo by Erol Ahmed on Unsplash